Li-Fi instead of Wi-Fi: Multipoint-to-multipoint-capable optical data transmission for automation 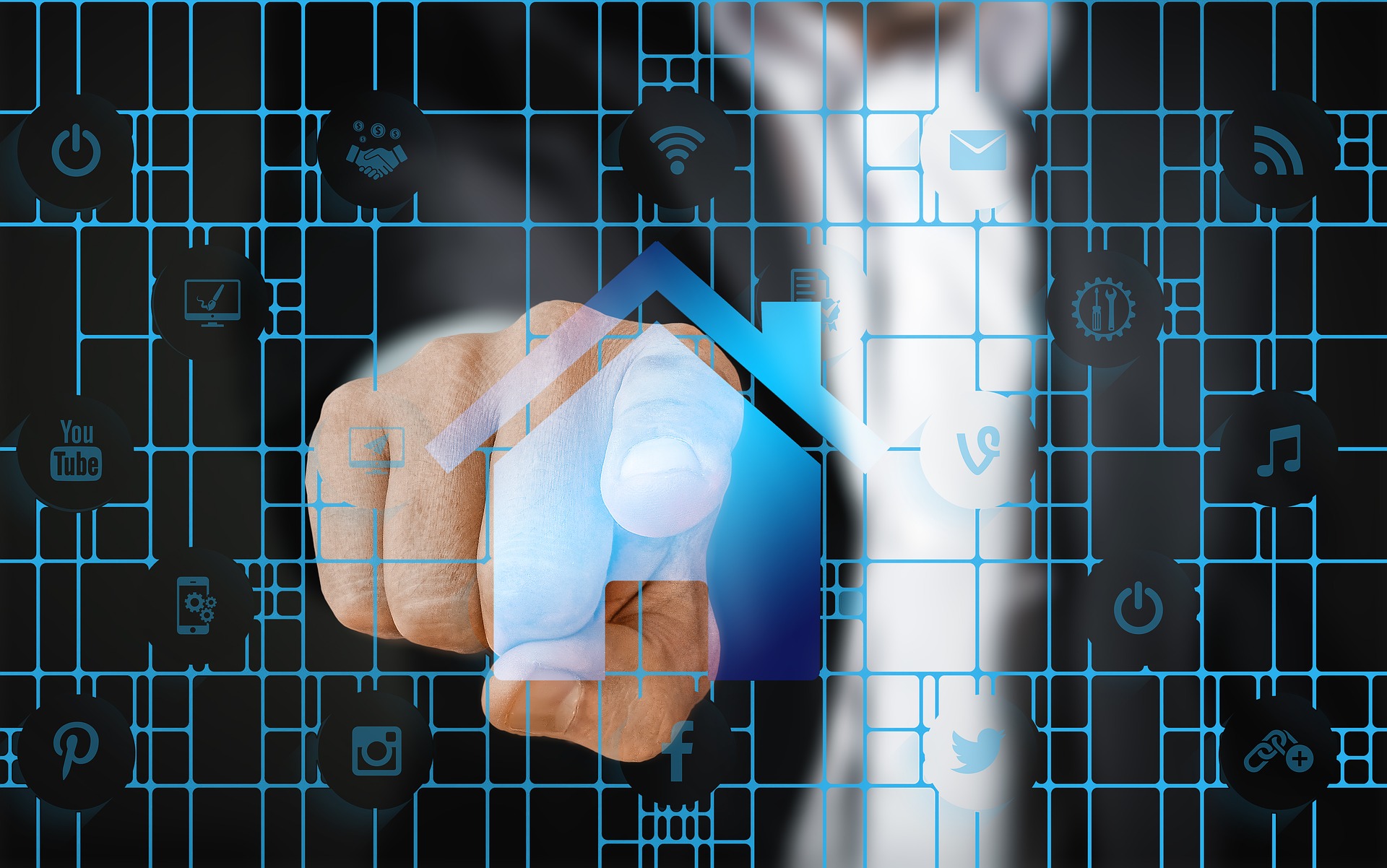 Developers at the Fraunhofer IPMS are throughly convinced that Li-Fi technology, the use of light to exchange large amounts of data, will soon become stiff competition to the Wi-Fi networks currently used in industrial environments. In addition to allowing different users to simultaneously use an access point, the IPMS-developed optical transmission technology also enables each user to communicate with several access points. Therefore, Li-Fi is no longer limited to stationary applications. Fraunhofer IPMS specialists will present this multipoint-to-multipoint-capable technology to the professional public for the first time at the 2017 SPS IPC Drives in Nuremberg from November 28-30.

In the age of smart production, more and more users rely on wireless data transfer between devices used in logistics, industrial manufacturing or machine maintenance. However, those radio solutions (Wi-Fi), which have proven themselves in the consumer sector, quickly reach their limits in highly automated production environments. Wi-Fi networks are susceptible to interference because other wireless methods, such as Bluetooth applications, partially transmit in the same frequency ranges, causing multiple channel assignments and overlapping frequency usages. They are slow as the increased number of users and larger volumes of data to be transferred decelerate both the data rate as well as communication cycle times. Wi-Fi networks are also susceptible to abuse, as it is relatively easy for skilled hackers to crack even encrypted networks.

The Fraunhofer IPMS optical data transmission (Light Fidelity or Li-Fi) performs far better here in every respect. The »Li-Fi-Hotspot« transceiver system uses the spectrum of light, available free of regulations worldwide, thereby eliminating any interference from radio-based systems. Net-Bandwidths of up to one gigabit per second are much faster than current Wi-Fi wireless solutions. And, even in closed rooms, every Li-Fi network offers security against hacker attacks.

However, optical data transmission also has a systemic vulnerability: the visual axis between transmitter and receiver must remain unobstructed, a significant shortcoming, especially in mobile applications. In order not to be limited to stationary application scenarios when using Li-Fi technology, Fraunhofer IPMS specialists work on so-called multipoint-to-multipoint solutions. »Our communication modules allow multiple users to act simultaneously in the same spot,« explains Dr. Alexander Noack, Project Manager at Fraunhofer IPMS. »At the same time, each user can switch between different, overlapping access points along a production line. Provided the adequate coverage, we are in a position to guarantee mobile users a free viewing axis at all times to accommodate uninterrupted data exchange – faster, more stable, and more secure than possible with radio-based infrastructures.«

The Fraunhofer IPMS driverless transmit / receive modules combine an optical transceiver and a protocol controller with a Gigabit-Ethernet interface and can be easily combined with standard industrial systems. In order to let customers personally test the benefits of Fraunhofer IPMS Li-Fi technology for a wide variety of applications, the Dresden-based research institute provides its clients with Customer Evaluation Kits.

Fraunhofer IPMS scientists will present the multipoint-to-multipoint-capable »Li-Fi HotSpot« as a prototype for optical wireless communication at distances of up to 10 meters for the first time at the 2017 SPS IPC Drives Trade Fair for Electric Automation - Systems and Components taking place in Nuremberg from 28.-30. November. Fraunhofer IPMS will also present the so-called »GigaDock« technology for smaller distances. The real-time capable technology with bandwidths of up to 12.5 Gigabit per second is intended to complement or replace stationary cable connections in highly automated production environments. Visitors to the 2017 SPS IPC Drives are invited to stop by the Fraunhofer IPMS exhibition at Booth 246 in Hall 7a.