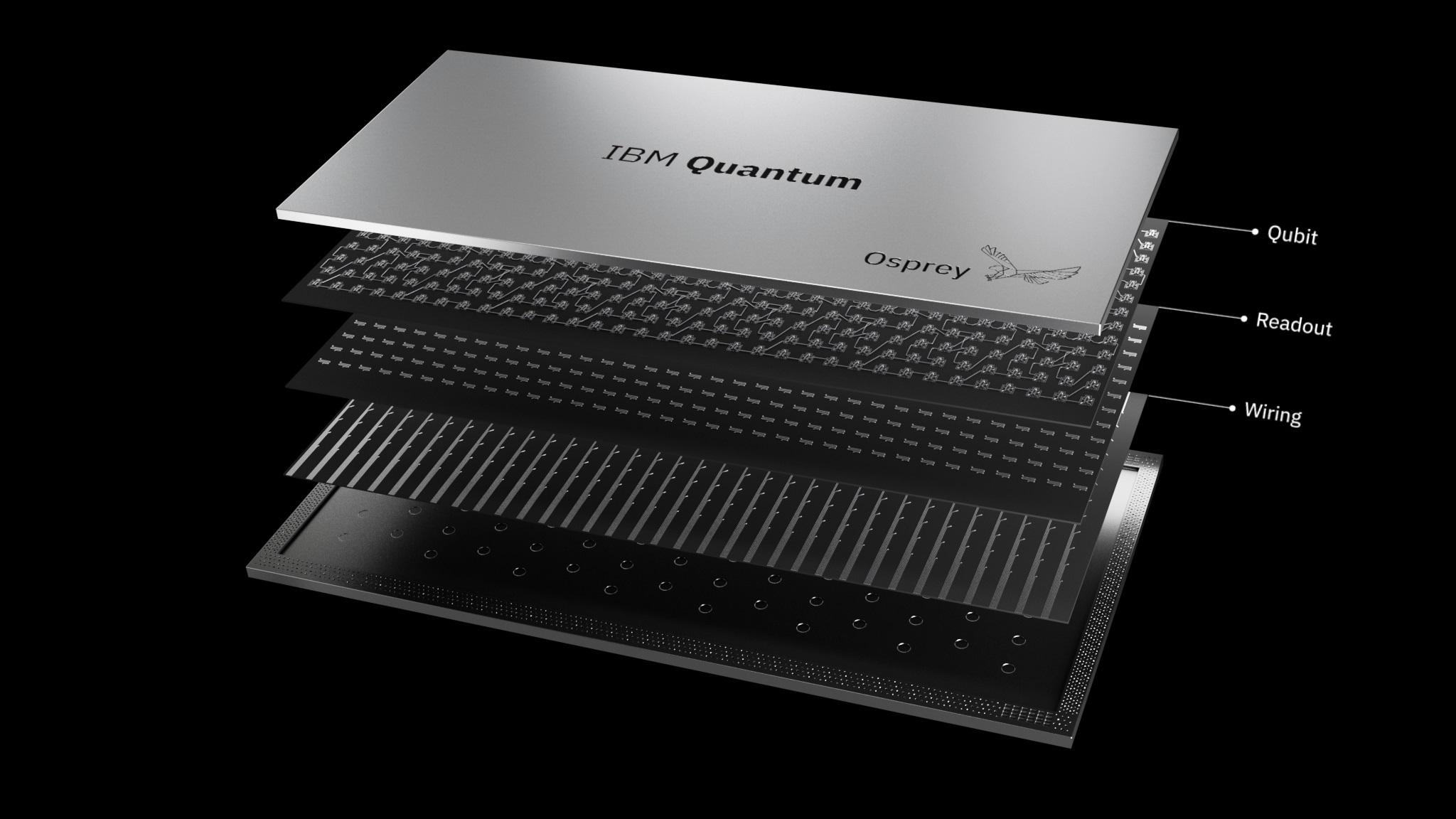 "The new 433 qubit 'Osprey' processor brings us a step closer to the point where quantum computers will be used to tackle previously unsolvable problems," said Dr. Darío Gil, Senior Vice President, IBM and Director of Research. "We are continuously scaling up and advancing our quantum technology across hardware, software and classical integration to meet the biggest challenges of our time, in conjunction with our partners and clients worldwide. This work will prove foundational for the coming era of quantum-centric supercomputing." 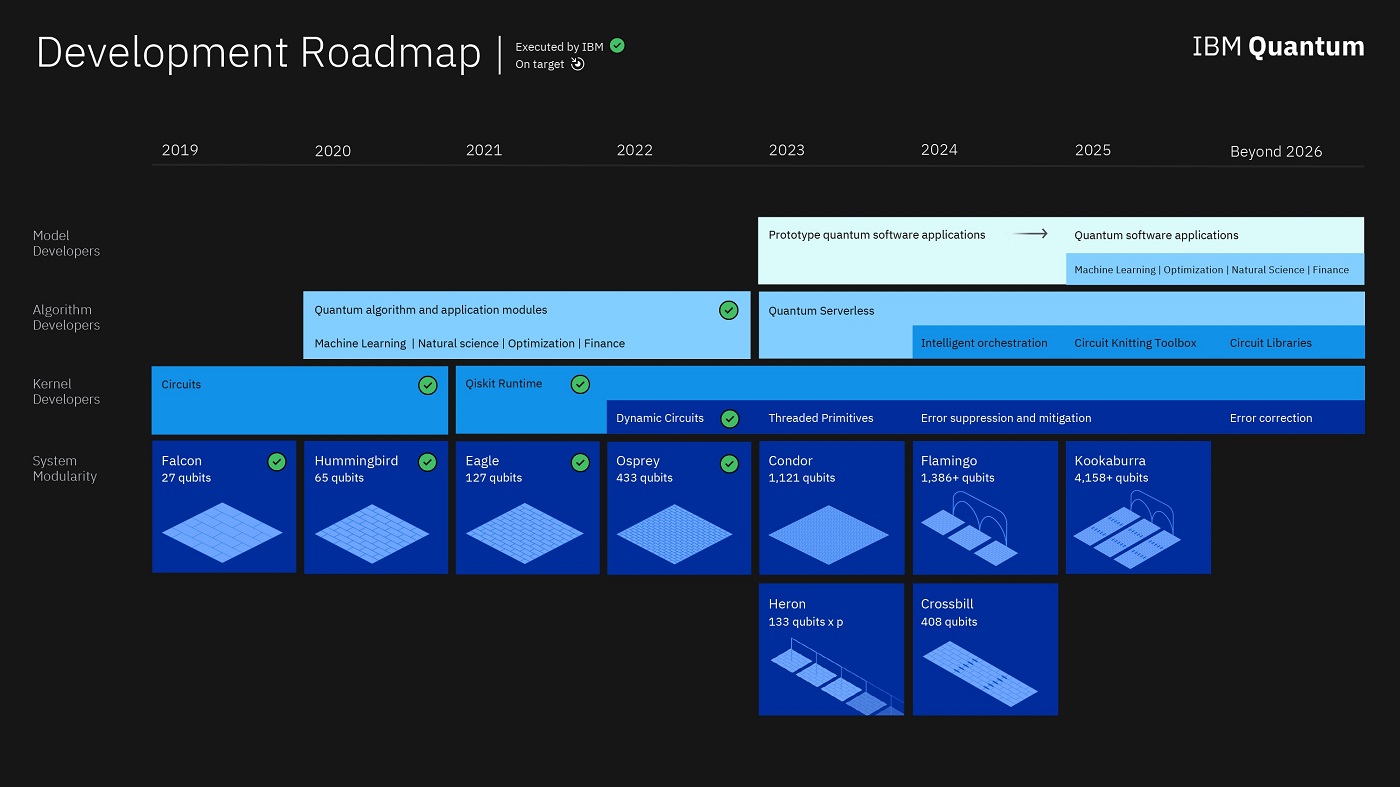 At the Summit, the company unveiled the following new developments:

"The IBM Quantum Summit 2022 marks a pivotal moment in the evolution of the global quantum computing sector, as we advance along our quantum roadmap. As we continue to increase the scale of quantum systems and make them simpler to use, we will continue to see adoption and growth of the quantum industry," said Jay Gambetta, IBM Fellow and VP of IBM Quantum. "Our breakthroughs define the next wave in quantum, which we call quantum-centric supercomputing, where modularity, communication, and middleware will contribute to enhanced scaling computation capacity, and integration of quantum and classical workflows."

Statements regarding IBM's future direction and intent are subject to change or withdrawal without notice and represent goals and objectives only.

IBM is a leading global hybrid cloud and AI, and business services provider, helping clients in more than 175 countries capitalize on insights from their data, streamline business processes, reduce costs and gain the competitive edge in their industries. Nearly 3,800 government and corporate entities in critical infrastructure areas such as financial services, telecommunications and healthcare rely on IBM's hybrid cloud platform and Red Hat OpenShift to affect their digital transformations quickly, efficiently, and securely. IBM's breakthrough innovations in AI, quantum computing, industry-specific cloud solutions and business services deliver open and flexible options to our clients. All of this is backed by IBM's legendary commitment to trust, transparency, responsibility, inclusivity, and service. For more information, visit https://www.ibm.com/quantum