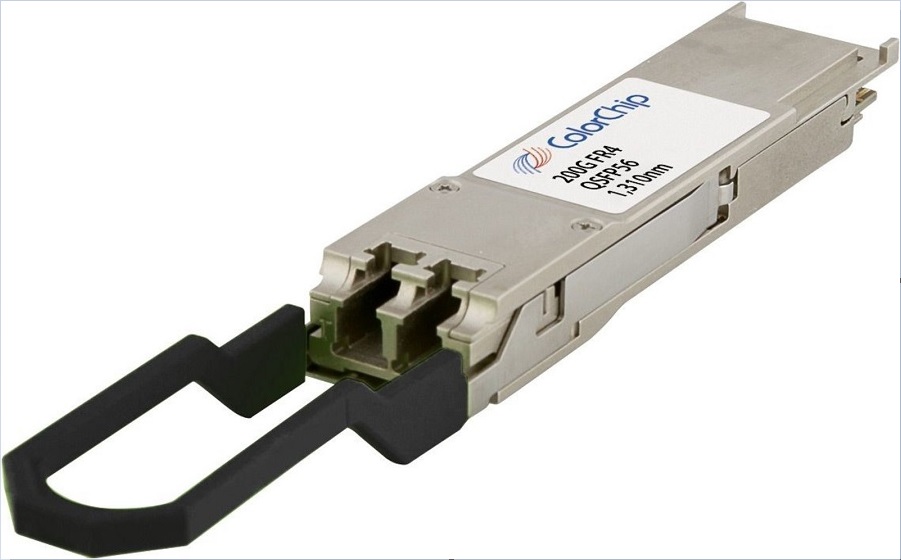 The 200G FR4 2km QSFP56 transceiver is the first in the family of ColorChip PAM4 products. It provides the building blocks for the realization of a 200G DR4 500m transceiver as well as the first step towards 400G. The module can be packaged in an OSFP form factor as well. 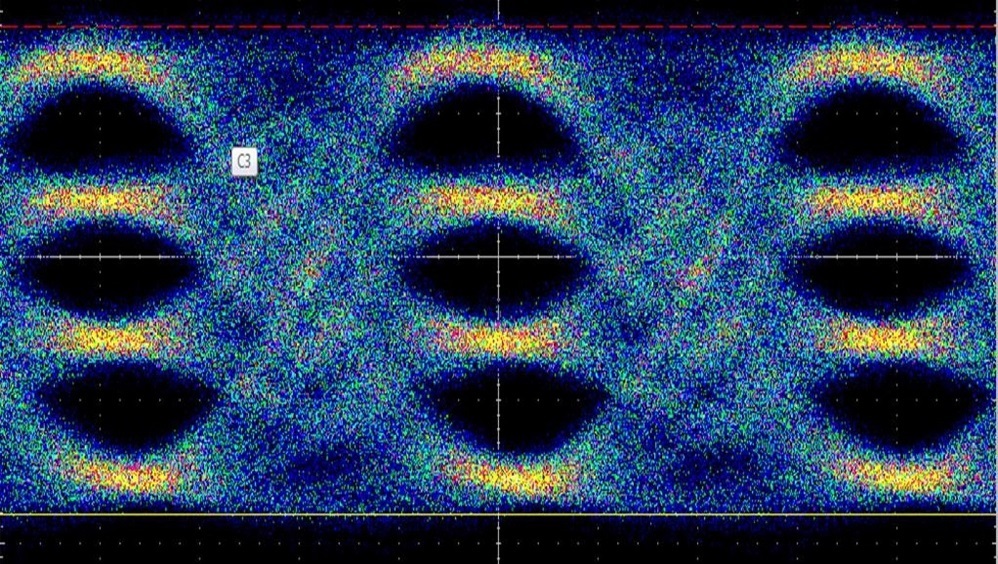 To meet the extraordinary bandwidth growth of today's datacenter, ColorChip has significantly increased the manufacturing throughput of its family of QSFP based transceivers. ColorChip has invested $80M, secured over the past 2 years, to expand the throughput of its industrialized-optics TOSA/ROSA assembly lines in the Israel based facility and to double the optical module integration and testing floor space to 7,000 square feet in Fabrinet. With a quarter of a million transceivers annual production throughput, ColorChip is strongly positioned to support high volume 100G and 200G shipments in 2018.

ColorChip (http://www.color-chip.com) is a global provider of hyper-scale optical transceivers supporting the growing need for bandwidth scale. ColorChip is headquartered in Yokne'am, Israel, where it's fully owned, industrialized optics-based FAB is dedicated to the production of PLC based SystemOnGlass™, a dense, multi-lane, hybrid photonic integrated circuit used as the foundation of the company hyper scale Transceivers, providing a platform of scalability that seamlessly transitioned from 40G to 200G moving towards 400G and beyond as its natural horizons. ColorChip has a production facility in Thailand and offices in San Jose, California.