OLEDs could boost vertical farm efficiency by 20 per cent

The energy efficiency of vertical farms could soon be boosted by as much as 20 per cent, thanks to a new system developed by a student from Brunel University London. 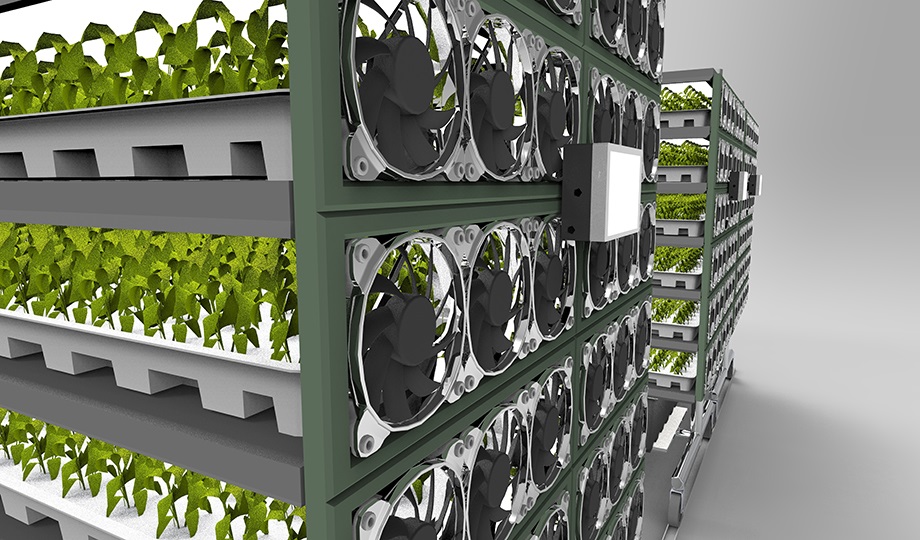 The new system, which has already attracted significant interest from industry, will be unveiled at Made in Brunel in June.

“Current agriculture uses 70 per cent of the world’s pumped water, and accounts for 70 per cent of water contamination and 33 per cent of global warming,” said Jonny, from High Wycombe. “It also causes all kinds of toxic effects from the pesticides used.

“Vertical farming is a way of taking it inside – you use five per cent of the water traditional farming uses and don’t need pesticides, because you’re in an enclosed environment.”

Popular in Asia and gaining momentum elsewhere, vertical farming is the practice of producing crops in stacked layers, allowing for better use of space and resources. Already a billion-dollar industry, its popularity is expected to soar over the coming years as costs come down. 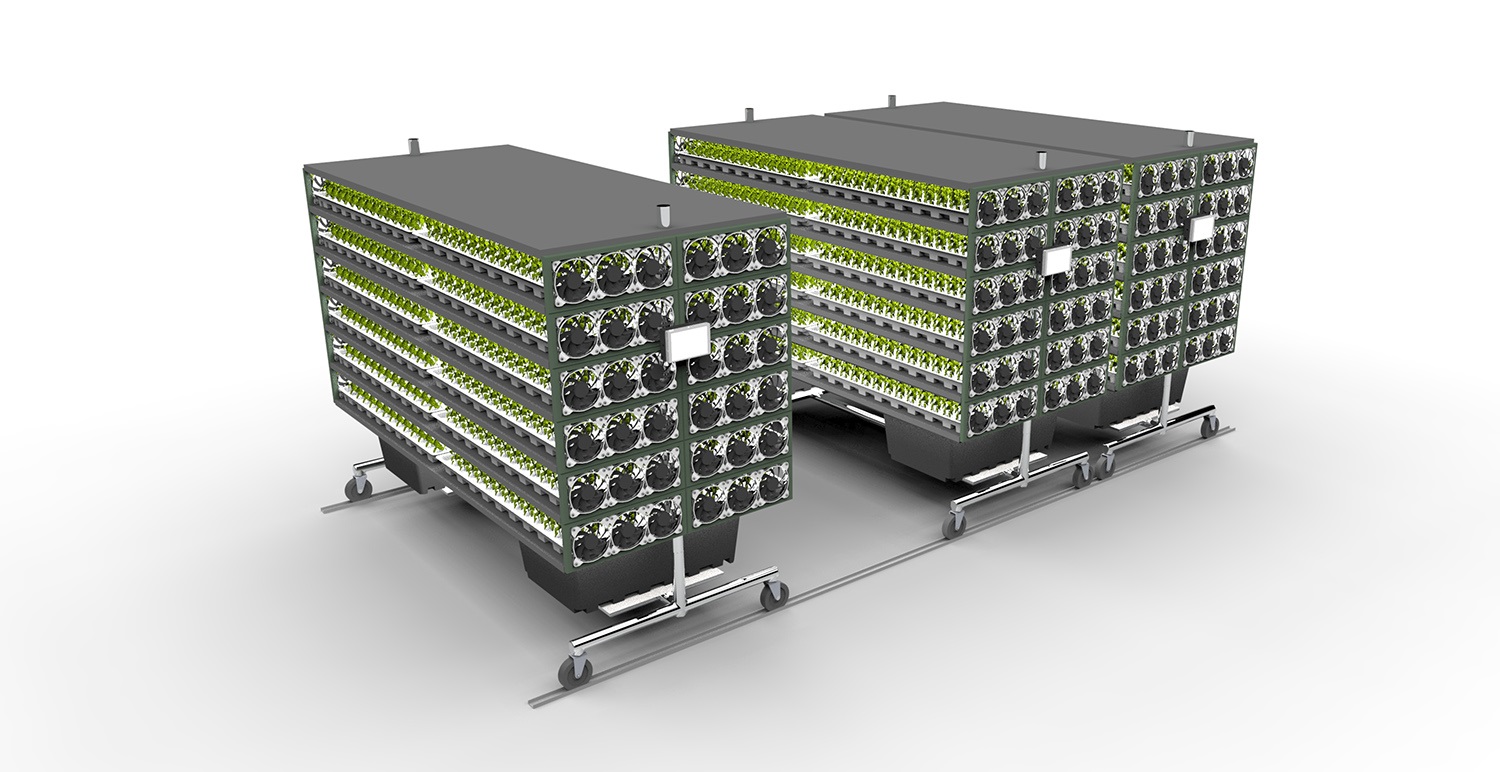 Where current vertical farms use traditional LEDs, vFarm uses OLEDs, which produce less heat and have a higher energy efficiency. Importantly, OLED panels are also significantly thinner than their LED equivalents, meaning greater yields can be achieved at shorter heights.

Whilst the price of OLEDs is currently prohibitive in most circumstances, Jonny predicts costs will fall heavily as the technology gains traction.

vFarm also aims to increase efficiency and yield through the use of automation, using a series of sensors to help control factors such as temperature and humidity.

“It can read the current temperature, how much water there is in the reservoir, light intensity and how much power it’s drawing,” said Jonny. “Everything is automatic.”

“Though you can also do things like manually turn the lights on or off, or the fans on or off, if you like.”

Whilst currently only in its prototype stage, vFarm has been turning heads within the industry, with commercial outfit Hydrogarden so impressed by Jonny’s work that they’ve invited him in to take part in an official Knowledge Transfer Partnership with them. 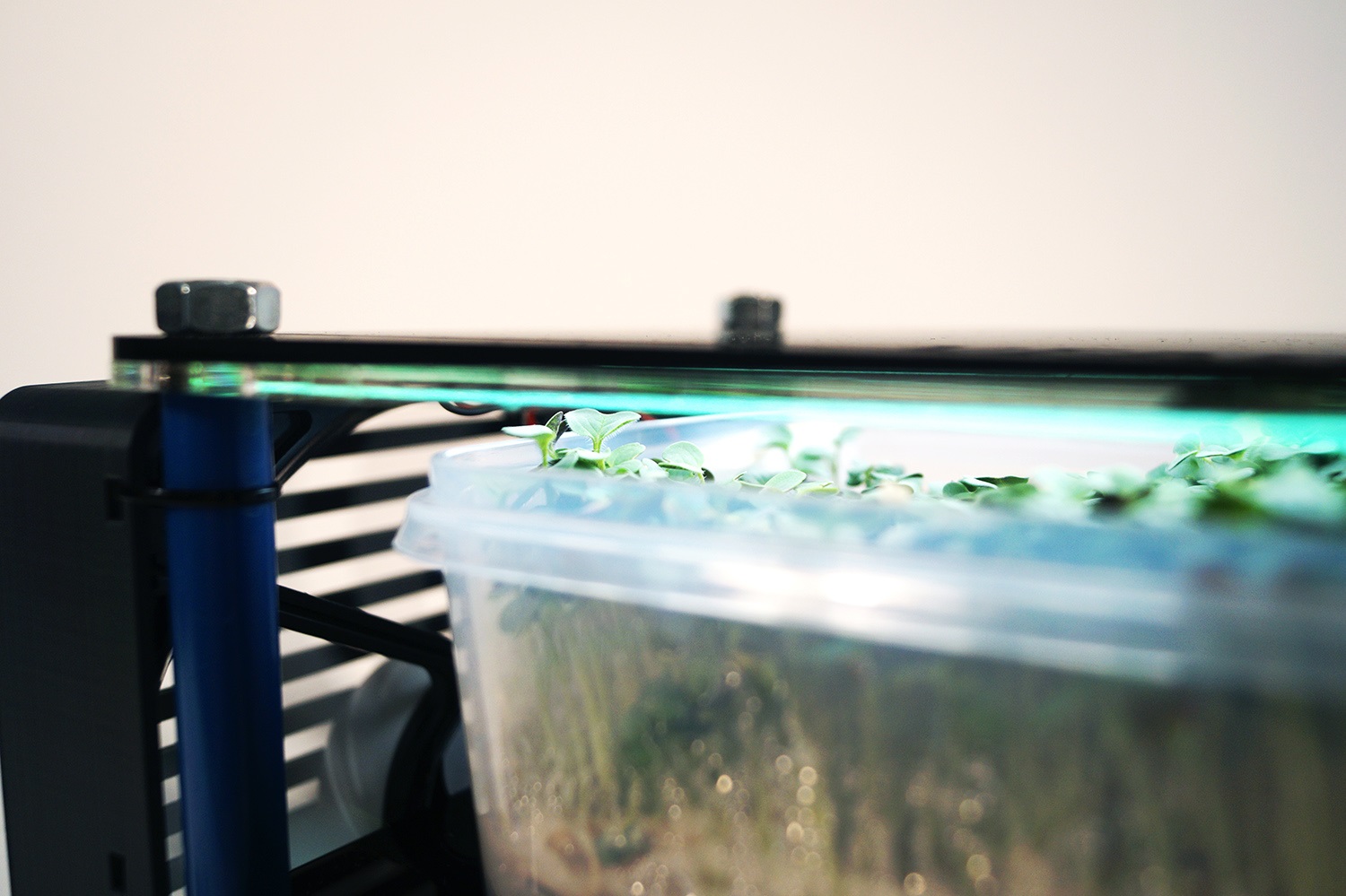 “Right at the start of the project I went up to Hydrogarden to do some general research and find out about their gardens,” said Jonny.

“When I finished I took it back up to show them, and they said they’d been trying to do something similar with small control units

“If it all goes through, I’ll be working with them for the next three years, developing this kind of technology.” 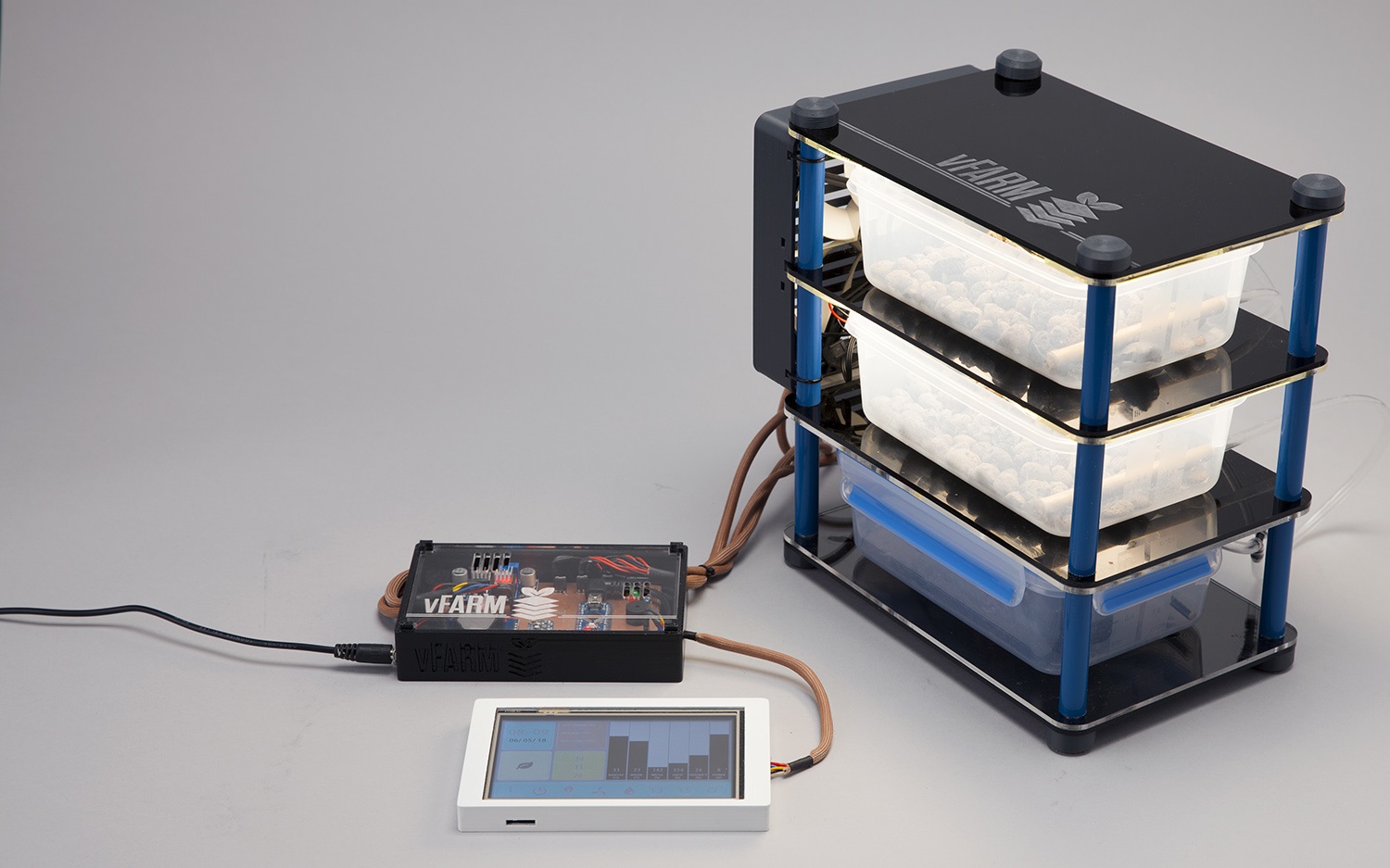 vFarm, along with a host of other innovative new devices designed by final-year design students from Brunel, will be on display at Made in Brunel, which runs at the Bargehouse, Oxo Tower Wharf, London, from 15–17 June.