Researchers discover new limit of trapping light at the nanoscale 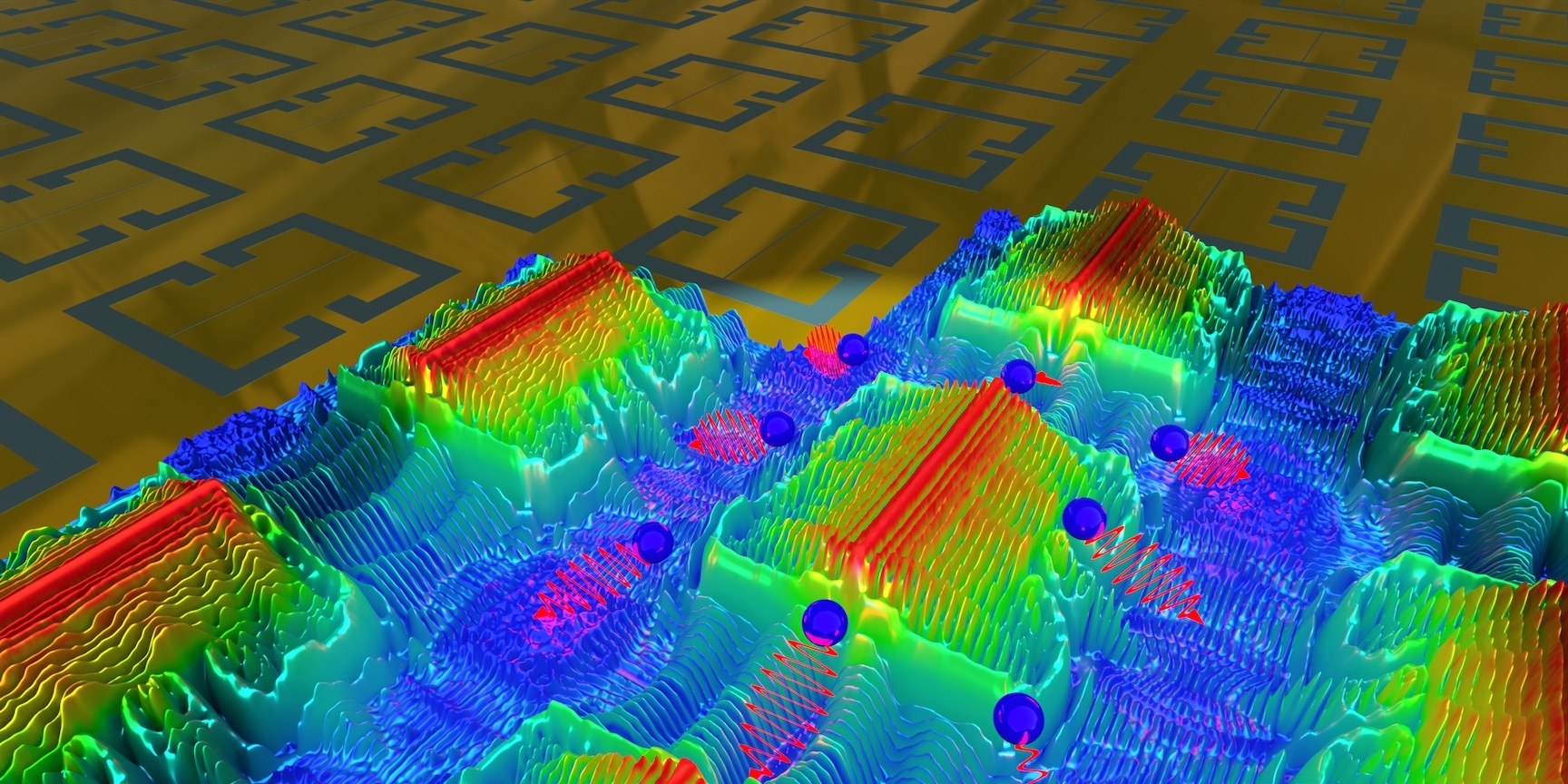 Physicists from the University of Southampton and ETH Zürich have reached a new threshold of light-matter coupling at the nanoscale.

The international research, published this week in Nature Photonics, combined theoretical and experimental findings to establish a fundamental limitation of our ability to confine and exploit light.

The collaboration focussed on photonic nano-antennas fabricated in ever reducing sizes on the top of a two-dimensional electron gas. The setup is commonly used in laboratories all over the world to explore the effect of intense electromagnetic coupling, taking advantage of the antennas’ ability to trap and focus light close to electrons.

Professor Simone De Liberato, Director of the Quantum Theory and Technology group at the University of Southampton, says: “The fabrication of photonic resonators able to focus light in extremely small volumes is proving a key technology which is presently enabling advances in fields as different as material science, optoelectronics, chemistry, quantum technologies, and many others.

“In particular, the focussed light can be made to interact extremely strongly with matter, making electromagnetism non-perturbative. Light can then be used to modify the properties of the materials it interacts with, thus becoming a powerful tool for material science. Light can be effectively woven into novel materials.”

Scientists discovered that light could no longer be confined in the system below a critical dimension, of the order of 250nm in the sample under study, when the experiment started exciting propagating plasmons. This caused waves of electrons to move away from the resonator and spill the energy of the photon.

Experiments performed in the group of Professors Jérôme Faist and Giacomo Scalari at ETH Zürich had obtained results that could not be interpreted with state-of-the-art understanding of light-matter coupling. The physicists approached Southampton’s School of Physics and Astronomy, where researchers led theoretical analysis and built a novel theory able to quantitatively reproduce the results.

“It has been said that proofs of impossibility are only proofs of a lack of imagination,” he explains. “This is not the first time that a ‘fundamental limit’ on how tightly we can focus light has been discovered. The most famous is the Abbe diffraction limit, from 19th century German physicist Ernst Abbe, which says light can’t be confined in a volume smaller than a cubic wavelength.

“Nanophotonics is a very active and successful field of research that is studying different ways to break out of Abbe limit. I think the next step will be to use some ingenuity and look for novel ways to confine light, bypassing both Abbe limit and the one we have just discovered.”