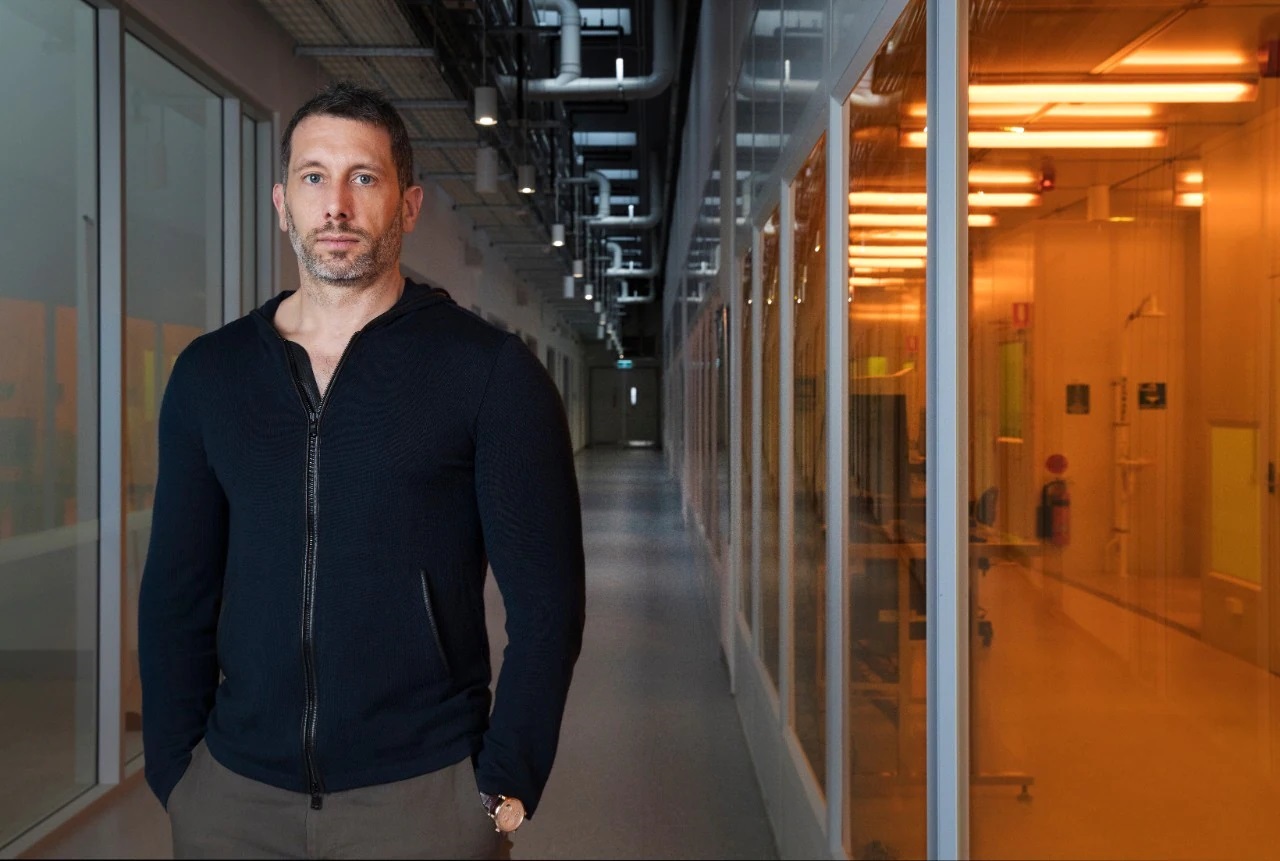 Researchers at the University of Sydney and quantum control startup Q-CTRL have announced a way to identify sources of error in quantum computers through machine learning, providing hardware developers the ability to pinpoint performance degradation with unprecedented accuracy and accelerate paths to useful quantum computers.

Focused on reducing errors caused by environmental “noise” - the Achilles’ heel of quantum computing - the University of Sydney team developed a technique to detect the tiniest deviations from the precise conditions needed to execute quantum algorithms using trapped ion and superconducting quantum computing hardware. These are the core technologies used by world-leading industrial quantum computing efforts at IBM, Google, Honeywell, IonQ, and others.

The University team is based at the Quantum Control Laboratory led by Professor Michael Biercuk in the Sydney Nanoscience Hub.

To pinpoint the source of the measured deviations, Q-CTRL scientists developed a new way to process the measurement results using custom machine-learning algorithms. In combination with Q-CTRL’s existing quantum control techniques, the researchers were also able to minimise the impact of background interference in the process. This allowed easy discrimination between “real” noise sources that could be fixed and phantom artefacts of the measurements themselves.

“Combining cutting-edge experimental techniques with machine learning has demonstrated huge advantages in the development of quantum computers,” said Dr Cornelius Hempel of ETH Zurich who conducted the research while at the University of Sydney. “The Q-CTRL team was able to rapidly develop a professionally engineered machine learning solution that allowed us to make sense of our data and provide a new way to ‘see’ the problems in the hardware and address them.”

Q-CTRL CEO Professor Biercuk said: “The ability to identify and suppress sources of performance degradation in quantum hardware is critical to both basic research and industrial efforts building quantum sensors and quantum computers.

“Quantum control, augmented by machine learning, has shown a pathway to make these systems practically useful and dramatically accelerate R&D timelines,” he said.

“The published results in a prestigious, peer-reviewed journal validate the benefit of ongoing cooperation between foundational scientific research in a university laboratory and deep-tech startups. We’re thrilled to be pushing the field forward through our collaboration.”

Q-CTRL was spun-out of the University of Sydney by Professor Michael Biercuk from the School of Physics. The startup builds quantum control infrastructure software for quantum technology end-users and R&D professionals across all applications.