Researchers have found a way to use light and a single electron to communicate with a cloud of quantum bits and sense their behaviour, making it possible to detect a single quantum bit in a dense cloud. 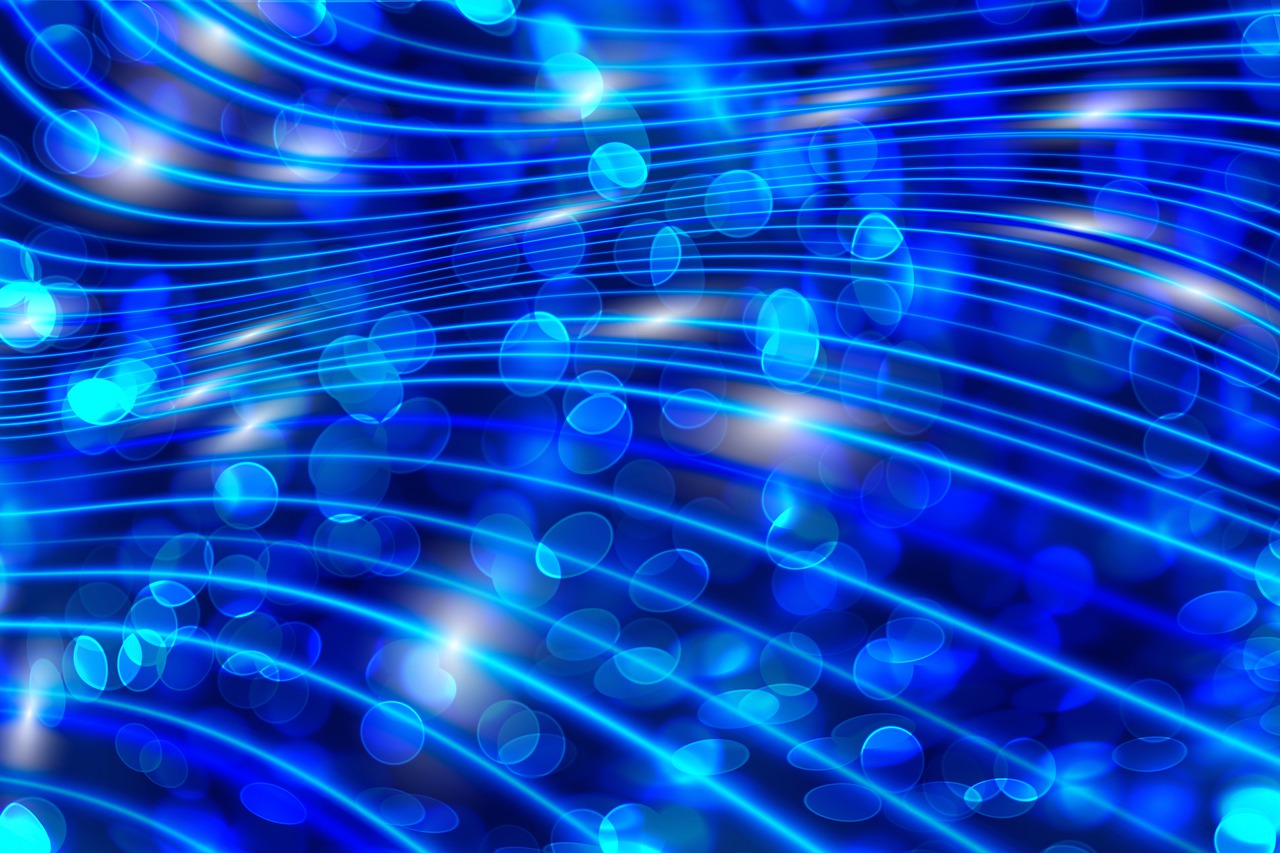 The researchers, from the University of Cambridge, were able to inject a ‘needle’ of highly fragile quantum information in a ‘haystack’ of 100,000 nuclei. Using lasers to control an electron, the researchers could then use that electron to control the behaviour of the haystack, making it easier to find the needle. They were able to detect the ‘needle’ with a precision of 1.9 parts per million: high enough to detect a single quantum bit in this large ensemble.

The technique makes it possible to send highly fragile quantum information optically to a nuclear system for storage, and to verify its imprint with minimal disturbance, an important step in the development of a quantum internet based on quantum light sources. The results are reported in the journal Nature Physics.

The first quantum computers – which will harness the strange behaviour of subatomic particles to far outperform even the most powerful supercomputers – are on the horizon. However, leveraging their full potential will require a way to network them: a quantum internet. Channels of light that transmit quantum information are promising candidates for a quantum internet, and currently there is no better quantum light source than the semiconductor quantum dot: tiny crystals that are essentially artificial atoms.

However, one thing stands in the way of quantum dots and a quantum internet: the ability to store quantum information temporarily at staging posts along the network.

“The solution to this problem is to store the fragile quantum information by hiding it in the cloud of 100,000 atomic nuclei that each quantum dot contains, like a needle in a haystack,” said Professor Mete Atatüre from Cambridge’s Cavendish Laboratory, who led the research. “But if we try to communicate with these nuclei like we communicate with bits, they tend to ‘flip’ randomly, creating a noisy system.”

The cloud of quantum bits contained in a quantum dot don’t normally act in a collective state, making it a challenge to get information in or out of them. However, Atatüre and his colleagues showed in 2019 that when cooled to ultra-low temperatures also using light, these nuclei can be made to do ‘quantum dances’ in unison, significantly reducing the amount of noise in the system.

Now, they have shown another fundamental step towards storing and retrieving quantum information in the nuclei. By controlling the collective state of the 100,000 nuclei, they were able to detect the existence of the quantum information as a ‘flipped quantum bit’ at an ultra-high precision of 1.9 parts per million: enough to see a single bit flip in the cloud of nuclei.

“Technically this is extremely demanding,” said Atatüre, who is also a Fellow of St John’s College. “We don’t have a way of ‘talking’ to the cloud and the cloud doesn’t have a way of talking to us. But what we can talk to is an electron: we can communicate with it sort of like a dog that herds sheep.”

Using the light from a laser, the researchers are able to communicate with an electron, which then communicates with the spins, or inherent angular momentum, of the nuclei.

By talking to the electron, the chaotic ensemble of spins starts to cool down and rally around the shepherding electron; out of this more ordered state, the electron can create spin waves in the nuclei.

“If we imagine our cloud of spins as a herd of 100,000 sheep moving randomly, one sheep suddenly changing direction is hard to see,” said Atatüre. “But if the entire herd is moving as a well-defined wave, then a single sheep changing direction becomes highly noticeable.”

Using this technique, the researchers are able to send information to the quantum bit and ‘listen in’ on what the spins are saying with minimal disturbance, down to the fundamental limit set by quantum mechanics.

“Having harnessed this control and sensing capability over this large ensemble of nuclei, our next step will be to demonstrate the storage and retrieval of an arbitrary quantum bit from the nuclear spin register,” said co-first author Daniel Jackson, a PhD student at the Cavendish Laboratory.

“This step will complete a quantum memory connected to light – a major building block on the road to realising the quantum internet,” said co-first author Dorian Gangloff, a Research Fellow at St John’s College.

Besides its potential usage for a future quantum internet, the technique could also be useful in the development of solid-state quantum computing.

This work is licensed under an attribution, noncommercial, share-alike Creative Commons Licence. The original article can be read at
www.cam.ac.uk/research
https://www.cam.ac.uk/research/news/light-used-to-detect-quantum-information-stored-in-100000-nuclear-quantum-bits