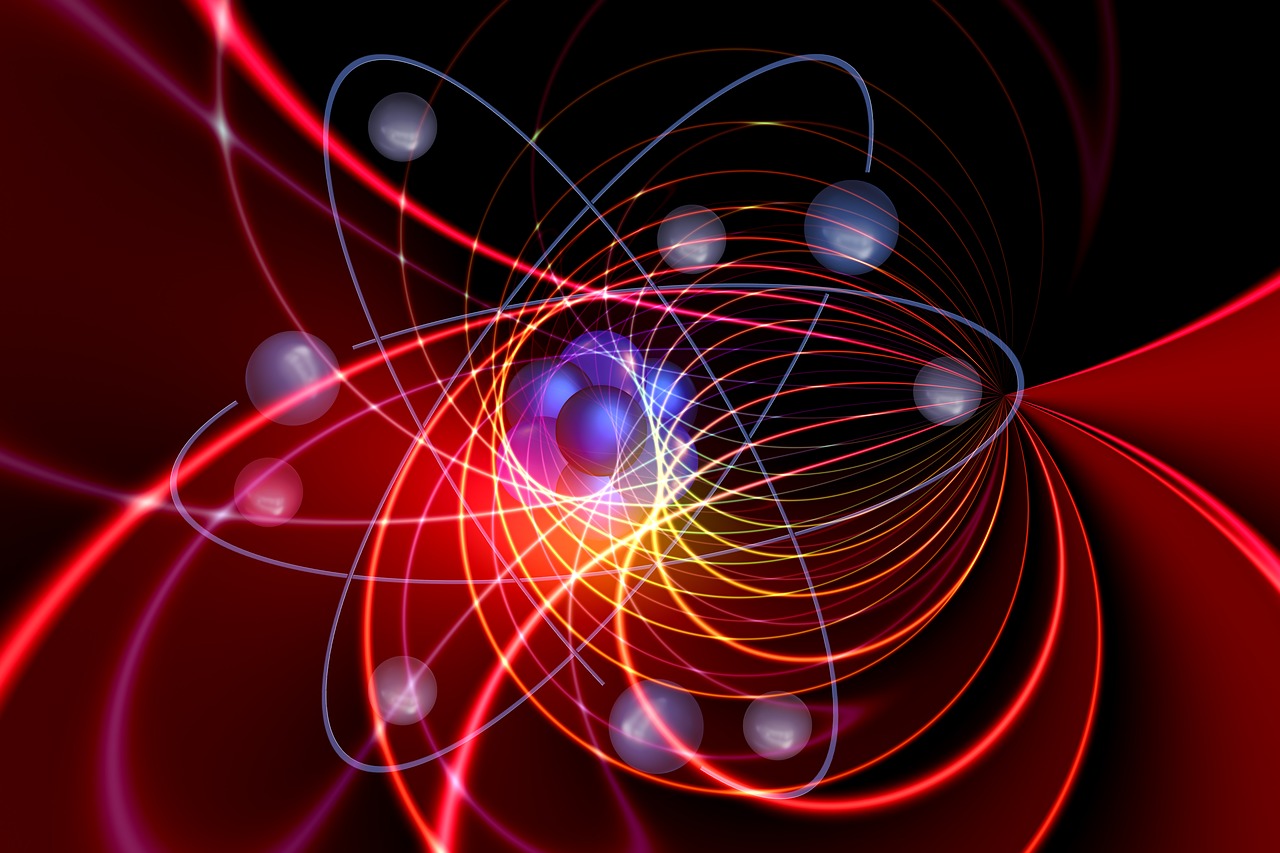 Experimental quantum computers are plagued with errors. Here Dr Arne Grimsmo from the School of Physics and colleagues from RMIT and the University of Queensland offer a new way to reduce errors across different types of quantum hardware.

Scientists in Australia have developed a new approach to reducing the errors that plague experimental quantum computers; a step that could remove a critical roadblock preventing them scaling up to full working machines.

By taking advantage of the infinite geometric space of a particular quantum system made up of bosons, the researchers, led by Dr Arne Grimsmo from the University of Sydney, have developed quantum error correction codes that should reduce the number of physical quantum switches, or qubits, required to scale up these machines to a useful size.

“The beauty of these codes is they are ‘platform agnostic’ and can be developed to work with a wide range of quantum hardware systems,” Dr Grimsmo said.

“Many different types of bosonic error correction codes have been demonstrated experimentally, such as ‘cat codes’ and ‘binomial codes’,” he said. “What we have done in our paper is unify these and other codes into a common framework.”

The research, published this week in Physical Review X, was jointly written with Dr Joshua Combes from the University of Queensland and Dr Ben Baragiola from RMIT University. The collaboration is across two leading quantum research centres in Australia, the ARC Centre of Excellence for Engineered Quantum Machines and the ARC Centre of Excellence for Quantum Computation and Communication Technology.

“Our hope is that the robustness offered by ‘spacing things out’ in an infinite Hilbert space gives you a qubit that is very robust, because it can tolerate common errors like photon loss,” said Dr Grimsmo from the University of Sydney Nano Institute and School of Physics.

Scientists in universities and at tech companies across the planet are working towards building a universal, fault-tolerant quantum computer. The great promise of these devices is that they could be used to solve problems beyond the reach of classical supercomputers in fields as varied as materials science, drug discovery and security and cryptography.

With Google last year declaring it has a machine that has achieved ‘quantum supremacy’ – performing an arguably useless task but beyond the scope of a classical computer – interest in the field of quantum computing and engineering continues to rise.

But to build a quantum machine that can do anything useful will require thousands, if not millions of quantum bits operating without being overwhelmed with errors.

And qubits are, by their very nature, error prone. The ‘quantumness’ that allows them to perform a completely different type of computing operation means they are highly fragile and susceptible to electromagnetic and other interference.

Identifying, removing and reducing errors in quantum computation is one of the central tasks facing physicists working in this field.

Quantum computers perform their tasks by encoding information utilising quantum superposition – a fundamental facet of nature where a final outcome of a physical system is unresolved until it is measured. Until that point, the information exists in a state of multiple possible outcomes.

Dr Grimsmo said: “One of the most fundamental challenges for realising quantum computers is the fragile nature of quantum superpositions. Fortunately, it is possible to overcome this issue using quantum error correction.”

This is done by encoding information redundantly, allowing the correction of errors as they happen during a quantum computation. The standard approach to achieve this is to use a large number of distinguishable particles as information carriers. Common examples are arrays of electrons, trapped ions or quantum electrical circuits.

However, this creates a large network of ‘physical qubits’ in order to operate a single, logical qubit that does the processing work you require.

This need to create a large network of physical qubits to support the work of a single operating qubit is a non-trivial barrier towards constructing large-scale quantum machines.

Dr Grimsmo said: “In this work, we consider an alternative approach based on encoding quantum information in collections of bosons.” The most common type of boson is the photon, a packet of electromagnetic energy and massless ‘light particle’.

By trapping bosons in a particular microwave or optical cavity, they become indistinguishable from one another, unlike, say, an array of trapped ions, which are identifiable by their location.

“The advantage of this approach is that large numbers of bosons can be trapped in a single quantum system such as photons trapped in a high-quality optical or microwave cavity,” Dr Grimsmo said. “This could drastically reduce the number of physical systems required to build a quantum computer.”

The researchers hope their foundational work will help build a roadmap towards fault tolerance in quantum computing.