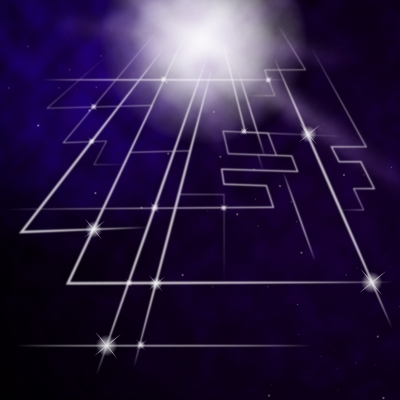 A simple but accurate theory of how sound interacts with small particles has been developed by theoretical physicists at RIKEN1. This advance will help to improve the manipulation of microparticles by sound.

Now, by considering analogies with light, Ivan Toftul, Konstantin Bliokh and Franco Nori of the RIKEN Theoretical Quantum Physics Laboratory and their co-workers have derived simple analytical expressions for the force and torque generated on a small spherical particle by a generic sound-wave field of a single frequency. These expressions reveal the direct link between the scattering force and the momentum density of the sound wave field and also that between torque and the wave field’s spin angular momentum density.

“Such correspondences are now well established in optics, but it was rather vague in acoustics and there was no theoretical expression for the torque on a small particle in a generic sound wave field,” explains Bliokh. “So our goals were to fill these important gaps in the theory for the interaction between sound waves and matter.”

The team’s analysis revealed unexpected connections between light and sound. “Sound waves are usually considered as simple scalar wave fields that lack any vector properties such as polarization and spin, but our findings show that generic sound wave fields actually have as many degrees of freedom for micromanipulations as optical fields,” comments Bliokh. “I think this analogy shows that acoustic fields can offer many more possibilities than was traditionally considered before.” For example, the team’s theory shows that a particle in an acoustic evanescent field—the non-uniform field generated near surfaces—experiences forces and torque that are very similar to those in an optical evanescent field.

Thus, the team’s analysis establishes a one-to-one correspondence between the well-studied optical forces and torques used for micromanipulation and their acoustic counterparts. “This will allow the easy transfer of knowledge and findings between optical and acoustic systems,” notes Bliokh. “We are now revisiting the fundamental field theory approach to acoustics and are examining the recently revealed vector properties of acoustic fields.”