The Exception and its Rules

"Exceptional points" give rise to counter-intuitive physical effects. Researchers from TU Wien (Vienna) make use of these phenomena to create a novel kind of wave guide, which is now being presented in the journal “Nature”. 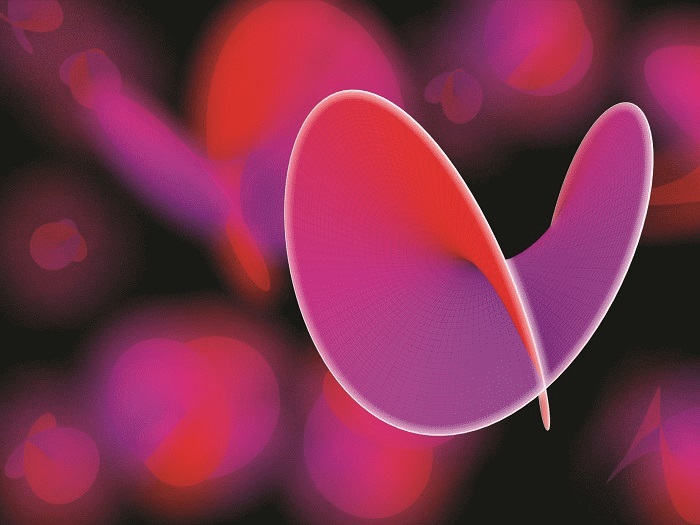 No matter whether it is acoustic waves, quantum matter waves or optical waves of a laser – all kinds of waves can be in different states of oscillation, corresponding to different frequencies. Calculating these frequencies is part of the tools of the trade in theoretical physics. Recently, however, a special class of systems has caught the attention of the scientific community, forcing physicists to abandon well-established rules.

When waves are able to absorb or release energy, so-called "exceptional points" occur, around which the waves show quite peculiar behaviour: lasers switch on, even though energy is taken away from them, light is being emitted only in one particular direction, and waves which are strongly jumbled emerge from the muddle in an orderly, well-defined state. Rather than just approaching such an exceptional point, a team of researchers at TU Wien (Vienna, Austria) together with colleagues in Brazil, France, and Israel now managed to steer a system around this point, with remarkable results that have now been published in the journal "Nature2.

"The situation becomes much more complicated, if the system can absorb or release energy", says Rotter. "In this case, our equations yield complex frequencies, in much the same way as in mathematics, when complex values emerge from the square root of a negative number." At first glance, this may look like a mere technicality, but in recent years new experimental findings have shown that these "complex frequencies" have indeed important physical applications.

Whenever such exceptional points show up in a system, curious effects can be observed: "We send two different wave modes through a wave guide that is tailored not only to approach the exceptional point, but actually to steer the waves around it", says Jörg Doppler, the first author of the study. No matter which one of the two possible modes is coupled into the system – at the output, always the same mode emerges. When waves are coupled into the waveguide from the opposite direction, the other mode is favoured. "It is like driving a car into an icy two-lane tunnel, in which one slides around wildly, but from which one always comes out on the correct side of the road", says Doppler.

In order to test the theoretical models, Stefan Rotter and his group teamed up with researchers in France working on microwave structures, i.e., hollow metal boxes through which electromagnetic waves are sent to study their behaviour. To produce the strange wave behaviour near an exceptional point the waveguides need to follow very special design rules, which were devised at TU Wien with support from Alexei Mailybaev from IMPA (Brazil). The experiments were carried out in the group of Ulrich Kuhl at the University of Nice, where the predicted behaviour could now indeed be observed. 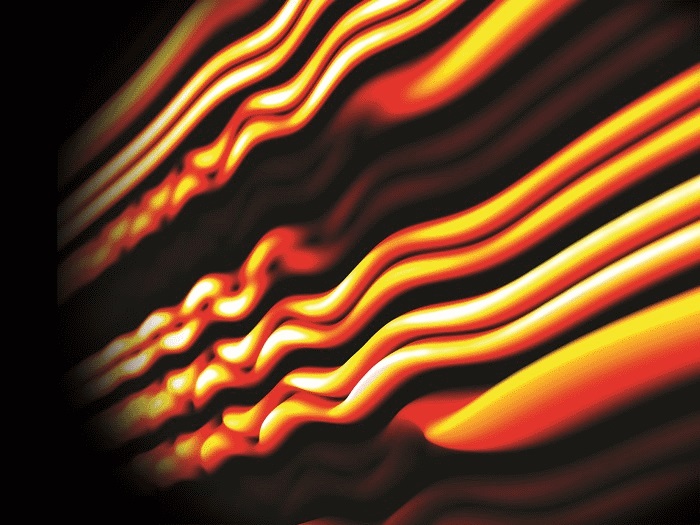