Their findings have been published in the April 2021 issue of Nature. 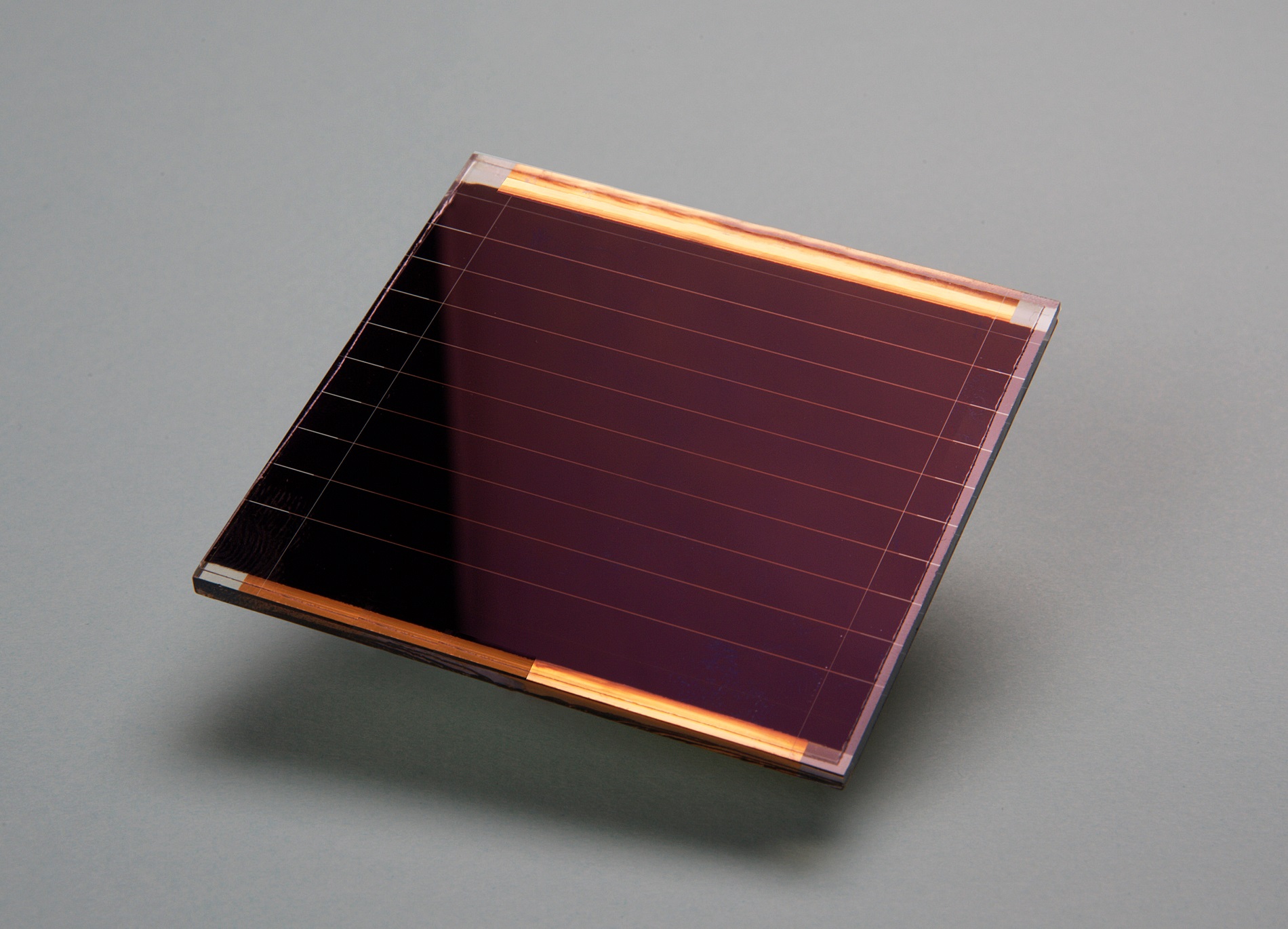 The new cell is based on a type of metal halide perovskite called formamidinium lead iodide (FAPbI3), which is known for its thermal stability and narrow bandgap.

An international team of researchers, affiliated with UNIST has announced that they have achieved a new world-record conversion efficiency of 25.6% in a single-junction perovskite solar cell (PSC). The new record, according to the research team, has surpassed not only the previous record of 25.2% achieved in February 2021 by scientists at the Massachusetts Institute of Technology (MIT), but also UNIST’s earlier result of 25.17% achieved in November 2020.

This breakthrough has been carried out by Professor Jin Young Kim and his research team in the School of Energy and Chemical Engineering at UNIST, in collaboration with researchers from Korea Institute of Energy Research (KIER) and the Swiss Federal Institute of Technology Lausanne (EPFL). Published in the April 2021 issue of Nature, their findings are expected to pave the way for facile access to high-performance PSCs approaching their theoretical efficiency limit.

In this study, the research team introduced an anion engineering concept that uses the pseudo-halide anion formate (HCOO−) to suppress anion-vacancy defects that are present at grain boundaries and at the surface of the perovskite films and to augment the crystallinity of the films.

“The resulting solar cell devices attain a power conversion efficiency of 25.6% (certified 25.2%), have long-term operational stability (450 hours) and show intense electroluminescence with external quantum efficiencies of more than 10%,” noted the research team. “Our findings provide a direct route to eliminate the most abundant and deleterious lattice defects present in metal halide perovskites, providing a facile access to solution-processable films with improved optoelectronic performance.”