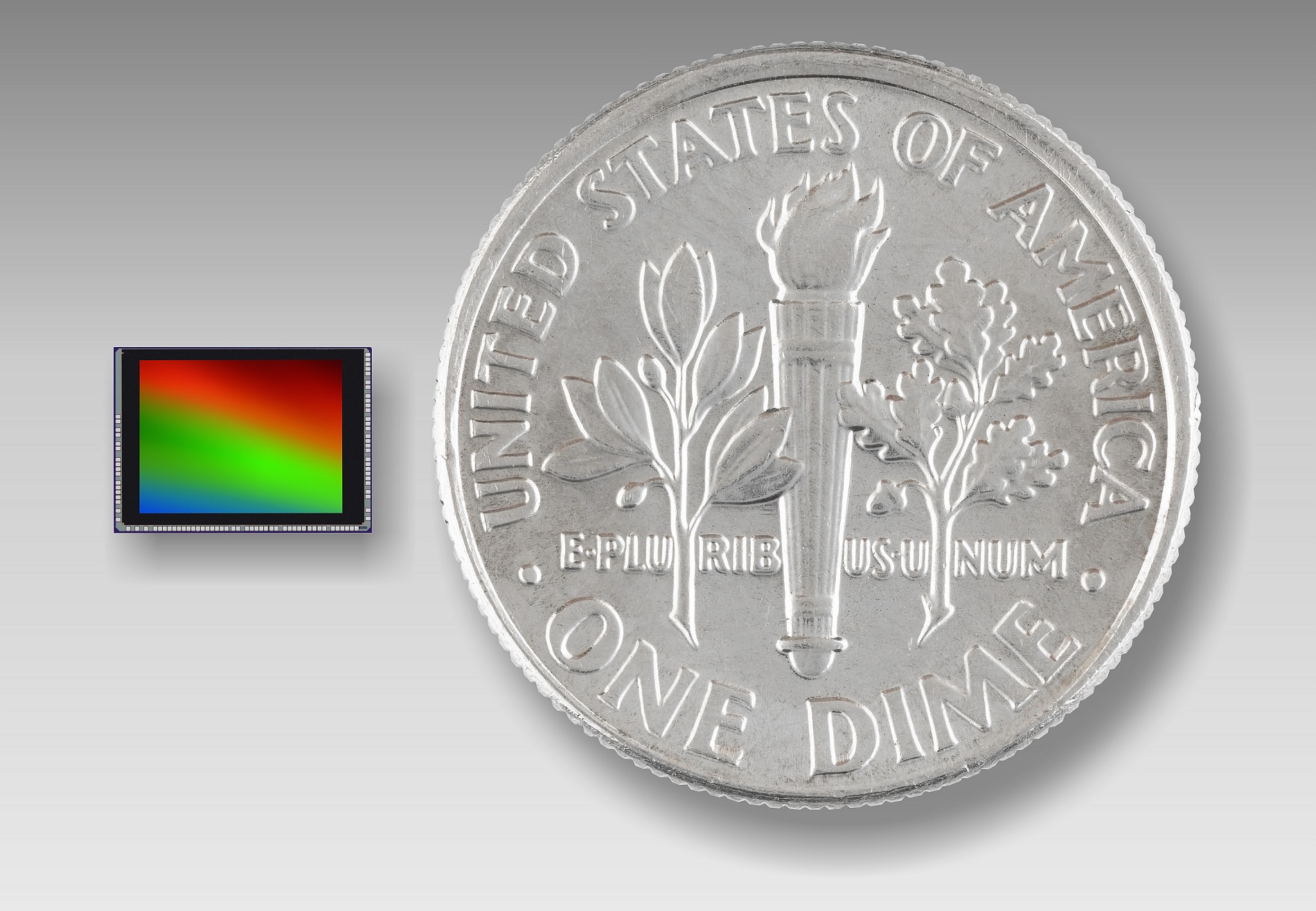 Consumer Electronics Show (CES) - Venetian 3302 – Las Vegas, NV – Jan. 8, 2018 – ON Semiconductor (Nasdaq: ON), driving energy efficient innovations, has announced a new 1/3.2-inch Back Side Illuminated (BSI) 4 Megapixel (MP) CMOS digital image sensor. The AR0430 delivers 120 frames-per-second (fps) performance supporting slow-motion video in 4 MP mode. The sensor’s embedded functionality allows customers to capture a color image and simultaneous depth map from a single device; a feature that is normally only possible when using a second sensor for independent depth mapping. The AR0430 is ideal for use in Internet of Things (IoT) applications including wearable devices, AR/VR products and other designs including video doorbells and security cameras. The innovative design and feature set of the new image sensor resulted in its selection as an Awards Honoree Depth of the CES 2018 Innovation Awards.

Simultaneous video and depth mapping is enabled by ON Semiconductor’s Super Depth technology. Techniques in the sensor, Color Filter Array (CFA) and the micro-lens create a data stream containing both image and depth data. This data is combined via an algorithm to deliver a 30 fps video stream and depth map of anything within one meter of the camera. This allows capabilities such as interpretation of hand gestures to control smart IoT devices as well as the creation of simple 3D models for AR/VR use.

The AR0430 has an active-pixel array of 2316 (H) x 1746 (V), giving a 4:3 aspect ratio. The device offers low-power performance of just 125 milliwatts (mW) when operating with a 4 MP data stream at 30 fps; this reduces to just 8 mW in low power monitoring mode - especially valuable in battery-powered applications. In standard imaging mode, the CMOS sensor is able to deliver high quality imaging in both daytime and nighttime lighting conditions, enhancing its suitability for use in security cameras.

“The AR0430 offers impressive imaging performance across all light levels with great natural dynamic range to ensure clear images, even in shadowy areas. However, what really sets it apart is simultaneous depth mapping capability,” said Gianluca Colli, VP and GM of Consumer Solution Division at ON Semiconductor. “This is unprecedented in a single-sensor solution and, along with the low power consumption, opens up a multitude of interactive IoT and AR/VR applications. Now our customers can use a single camera where two, with all the design, cost and implementation issues, would have been required in the past. We are honored to be recognized at CES 2018 for this unique technology.”

The AR0430 engineering samples are available in bare die format, and will be in full production later in Q1’ 2018.