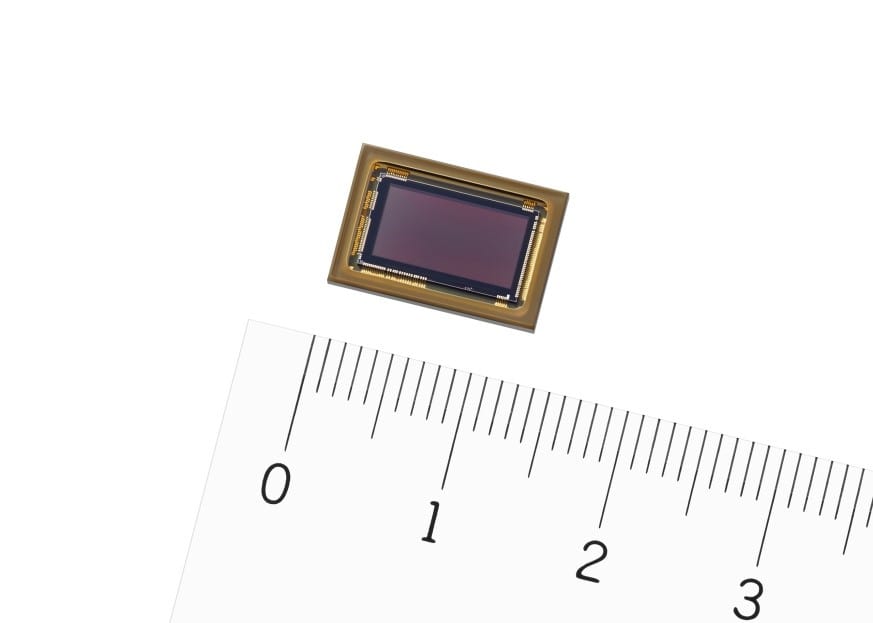 Sony today announced the release of a back-illuminated, time-of-flight ("ToF") image sensor which is 1/2-type, VGA resolution and it delivers improved depth sensing performance. Sony will start shipping sample units in April 2018. The new sensor is part of Sony’s DepthSense™ line-up, a group of depth-sensing image sensor products with range finding capability, and it is the first product in the line-up to adopt a back-illuminated ToF configuration.

Compact sensors that can provide accurate depth maps are used for various applications such as gesture recognition, object recognition, and obstacle detection, as well as for robotics and drones that require autonomous operations, or virtual reality, augmented reality and mixed reality systems, for which market expansion is anticipated. The small size of the new product was achieved thanks to development of a 10μm square pixel, with highly accurate distance measurement performance from close to far distances, which can be used in a wide range of applications in these fields. 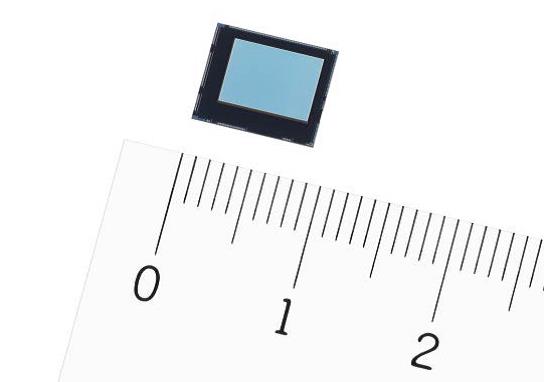 IMX456QL back-illuminated time-of-flight image sensorWith ToF technology, the distance to an object is measured by the time it takes for light from a light source to reach the object and reflect back to the sensor. ToF image sensors detect distance information for every pixel, resulting in highly accurate depth maps. To further improve accuracy from near to far distances, reflected light must be efficiently received and the signal processing must be executed at a high frame rate.

The new sensor which adopts back-illuminated CMOS image sensor architecture allows for more accurate detection of the reflected light because of improved sensor sensitivity. While conventional ToF sensor has difficulty in measuring far distance of approximately 10 meters, the new product comes with a sensitivity raising mode, enabling distance measurement with a high rate of detection at these distances. It is also possible to capture high-precision depth maps in a VGA resolution at close distances of approximately 30 centimeters to 1 meter.

Additionally, because this sensor captures depth maps for each frame, it enables image capture at a higher frame rate than when using a laser to scan the object for distance measurement. This reduces distortion of moving subjects in depth maps.

Softkinetic Systems S.A., a Sony Semiconductor Solutions Corporation subsidiary involved in development of ToF image sensor technologies since its acquisition in 2015, was renamed to Sony Depthsensing Solutions Holding SA/NV as of December 18. This is due to the fact that the integration of technological development processes went swiftly and the commercialisation of products under the Sony DepthSense™ brand is now on track with the launch of this product. Sony plans to establish this company as an R&D base specialised in depth sensing solutions, aiming to create ever stronger products.

Because this sensor captures depth maps for each frame, it delivers reduced distortion of moving subjects in depth maps, compared to using a laser to scan the object for distance measurement.

A software development kit (hardware and software) will be provided with the sample shipment to make camera development easier.