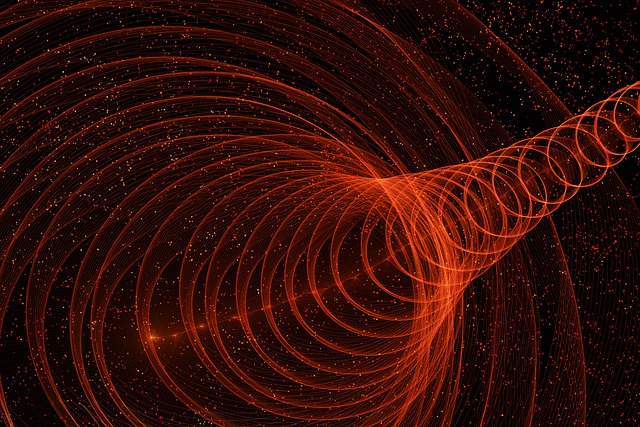 A collaboration with Harvard University has led to the development of a new-generation electro-optic modulator that could stamp out its bulky predecessor through the creation of a smaller, stronger, cooler, faster and cost-effective on-chip system.

The new modulator was made possible through the harnessing of a ‘difficult’ compound – silicon carbide. Silicon carbide was first recognised as a photonics wonder material more than three decades ago when it was found to display the ‘Pockels effect’ – a light polarising technique used in electrical engineering. Despite silicon carbide's exceptional durability in demanding electrical, mechanical and radiation environments, its use in photonics has been limited.

The researchers believe their technique, which was described in Nature Communications, will advance quantum communications and microwave photonics by facilitating photonic integration; the co-integration with traditional electronics and quantum emitters.

Lead researcher from the University of Sydney’s School of Electrical and Information Engineering Professor Xiaoke Yi said: “The use of silicon carbide will potentially open up a new chapter of opportunities in photonics for various applications including quantum computing.”

Electro-optic modulators encode electrical signals onto an optical carrier. They are essential for the operation of global communication systems and data centres used in a range of applications and industry settings such as artificial intelligence (AI), broadband networks, and high-performance computing.

“Modulators that use the Pockels effect enable low loss, ultrafast and wide-bandwidth data transmission. Overcoming the previous unworkability of silicon carbide may allow for unique photonic-integrated circuits to transmit and process wideband and fast-speed signals – as well as for emerging quantum technologies,” said Professor Yi, who is an affliate of the Sydney Nano Institute.

“We also hope that it will help integrate photonics with electronics – potentially paving the way for a new generation of integrated devices used for signal processing, microwave photonics, chip-to-chip, or intra-chip interconnects.”

Lead researcher from Harvard University, Professor Marko Loncar said: “The silicon carbide modulator will likely find applications in quantum communications. For example, they could be used to control temporal and spectral properties of quantum emitters that exist in this material, as well as to route the photons in reconfigurable fashion.”

The University of Sydney and Harvard modulator was shown to have no signal degradation, and demonstrated stable operations at high optical intensities, allowing for high optical signal-to-noise ratios for modern communications in datacenters, 6G and satellites, and future quantum internet.

The researchers have no conflicts of interest to declare. Device fabrication and characterisation were performed at Harvard University’s Center for Nanoscale Systems (CNS), a member of the National Technology Coordinated Infrastructure Network, and the University of Sydney. This work was supported by Sydney Research Accelerator Fellowship and Harvard University Mobility Scheme.