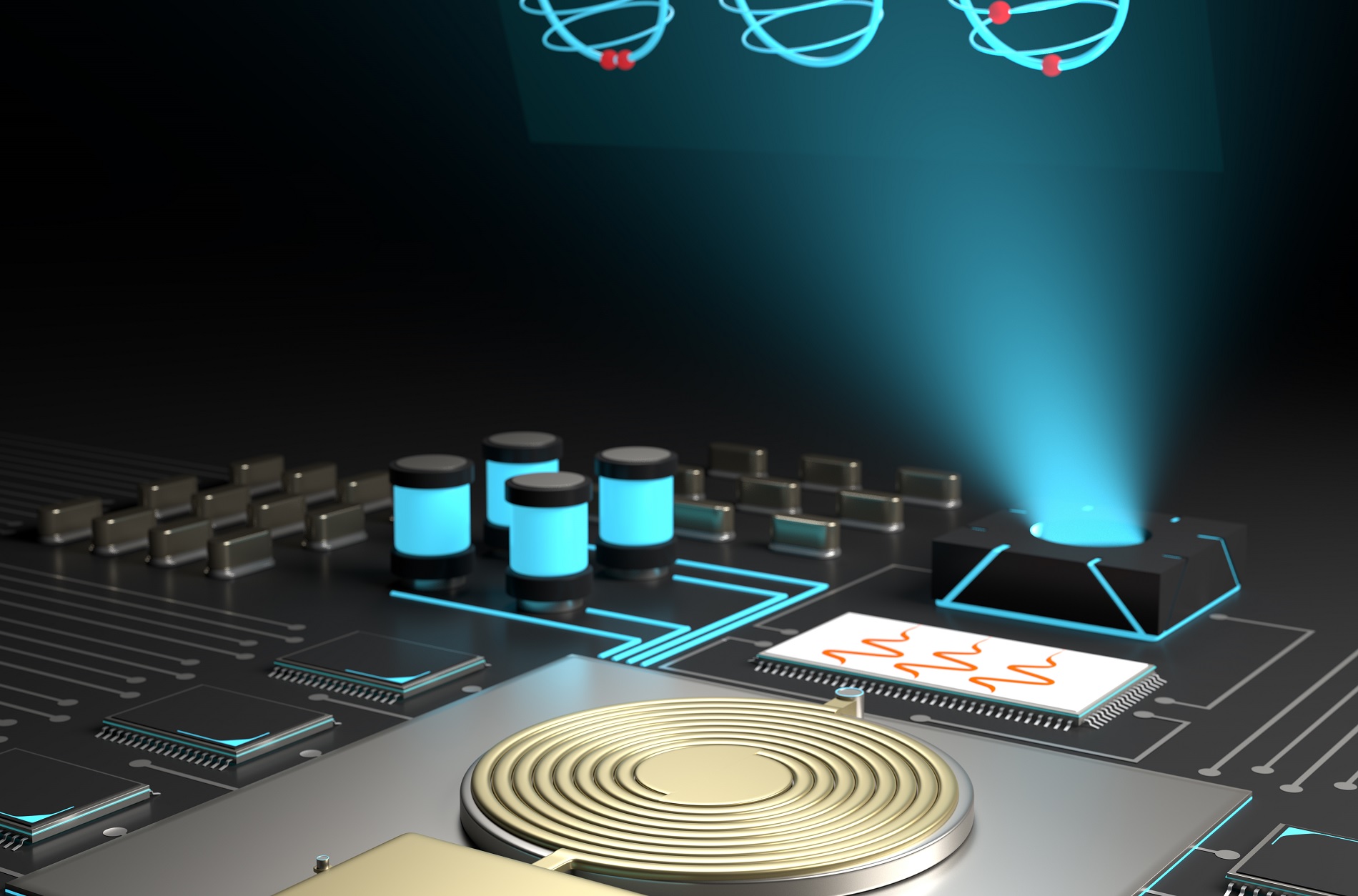 Researchers in Finland have developed a circuit that produces the high-quality microwave signals required to control quantum computers while operating at temperatures near absolute zero. This is a key step towards moving the control system closer to the quantum processor, which may make it possible to greatly increase the number of qubits in the processor.

One of the factors limiting the size of quantum computers is the mechanism used to control the qubits in quantum processors. This is normally accomplished using a series of microwave pulses, and because quantum processors operate at temperatures near absolute zero, the control pulses are normally brought into the cooled environment via broadband cables from room temperature.

As the number of qubits grows, so does the number of cables needed. This limits the potential size of a quantum processor, because the refrigerators cooling the qubits would have to become larger to accommodate more and more cables while also working harder to cool them down – ultimately a losing proposition. 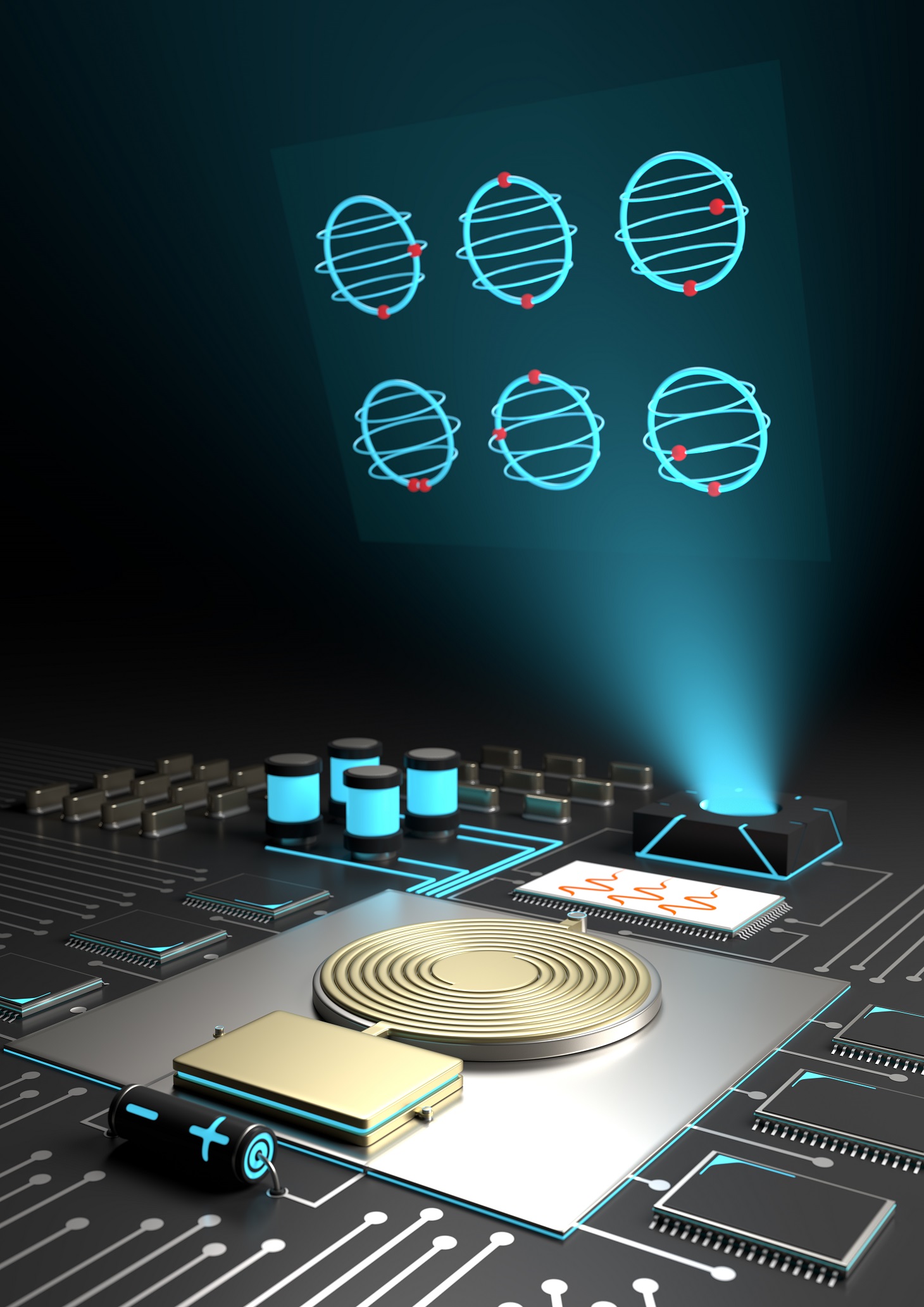 The new microwave source is an on-chip device that can be integrated with a quantum processor. Less than a millimetre in size, it potentially removes the need for high-frequency control cables connecting different temperatures. With this low-power, low-temperature microwave source, it may be possible to use smaller cryostats while still increasing the number of qubits in a processor.

‘Our device produces one hundred times more power than previous versions, which is enough to control qubits and carry out quantum logic operations,’ says Möttönen. ‘It produces a very precise sine wave, oscillating over a billion times per second. As a result, errors in qubits from the microwave source are very infrequent, which is important when implementing precise quantum logic operations.’

Even without a switching solution to create pulses, an efficient, low-noise, low-temperature microwave source could be useful in a range of quantum technologies, such as quantum sensors.

‘In addition to quantum computers and sensors, the microwave source can act as a clock for other electronic devices. It can keep different devices in the same rhythm, allowing them to induce operations for several different qubits at the desired instant of time,’ explains Möttönen.

The theoretical analysis and the initial design were carried out by Juha Hassel and others at VTT. Hassel, who started this work at VTT, is currently the head of engineering and development at IQM, a Finnish quantum-computing hardware company. The device was then built at VTT and operated by postdoctoral research Chengyu Yan and his colleagues at Aalto University using the OtaNano research infrastructure. Yan is currently an associate professor at Huazhong University of Science and Technology, China. The teams involved in this research are part of the Academy of Finland Centre of Excellence in Quantum Technology (QTF) and the Finnish Quantum Institute (InstituteQ).