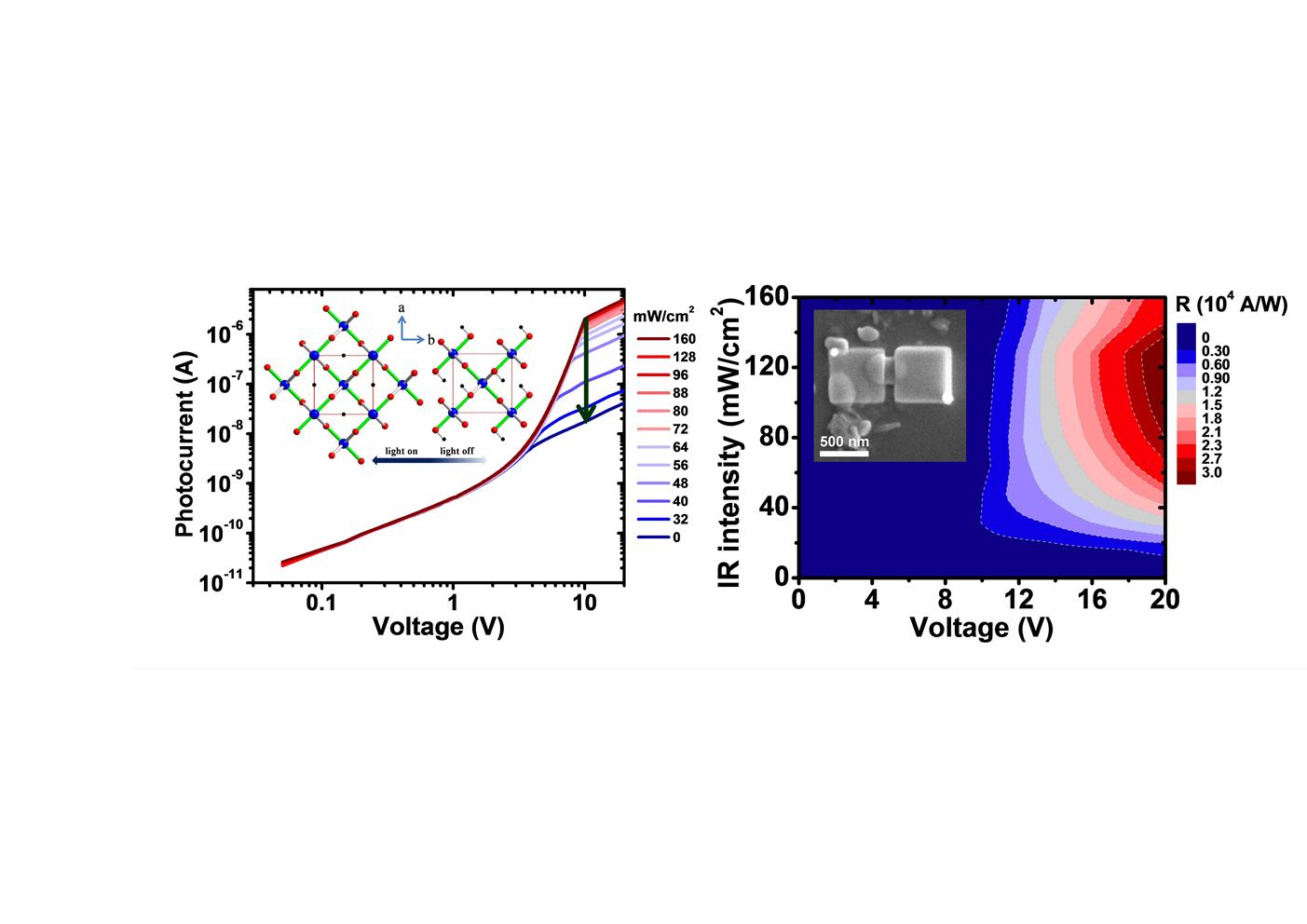 Vision is a very important sense, accounting for more than 80 percent of the total amount of information gained through five senses. In particular, the development of infrared sensors that surpass human senses is an area that attracts attention as it provides information about the new world and can be used to develop the latest  multifunctional systems such as thermal imaging cameras, biomedical imaging, night vision, telecommunications, and military facilities.

Professor Bong-Joong Kim's research team was the first to apply  single-crystal HVO2 nanoparticles in a semi-stable condition with excessive hydrogen doped to infrared sensors. Generally, when the bar nadium (VO2) is hydrogen-doped, it has the electrical properties of the metal, but when hydrogen is doped more than that of  the phase (e.g.,  HVO2)  it  becomes an insulator with a much higher non-resistance (increased by approximately 100 times) than vanadium dioxide.

The  operation of the nano particle  optical  sensor  takes  advantage  of  the phenomenon  that, when irradiated  with  light,  hydrogenin  the  most  stable interstitial  site******  inside  the lattice moves  to  another  unstable  invasive  site. This  migration  of  hydrogen  atoms  is  very  fast  and  reversible,  leading  to  an explosive  increase  of  photocurrent  in  a  certain  voltage range, which  causes high reactivity and sensitivity.

The developed optical sensor maintained high reactivity (ten thousand amps/watt) and Jones******* sensitivity at room temperature with a reaction rate of several nanoseconds. This performance is the best among all existing two-dimensional monolayer and heterogeneous infrared sensors, and the response speed is 1,000 times faster.

Professor Bong-Joong Kim said, "This research is meaningful because it is the first to use a transition metal oxide in an infrared light sensor. In the future, we expect to dramatically improve the performance of photovoltaic and energy devices by doping atoms."

This  research  was  led  by  GIST  School  of  Materials  Science  and  Engineering Professor Bong-Joong Kim with School of Materials Science and Engineering Dr. Min-Woo  Kim  and  PhD  student  Yong-Ryun  Jo  with  support  from  the  National Research Foundation of Korea and was published online on February 28, 2020, in Nano Letters, the most prestigious journal in the nanotechnology field.

* infrared: light in the wavelength range of 700 nm to 1 mm (energy range 1.78 eV to 1.24 meV), a generic term for electromagnetic waves that are longer than red and shorter than microwaves

**  Vanadium  dioxide:  a  substance  having  the  formula  of  VO2that  acts  as  an  insulator below 68 degrees Celsius and acts as a conductor above that temperature

**** band gap: in semiconductors and insulators, the energy region between the valence band and the conduction band

***** key figure of merit: factors that determine the performance of an optical sensor, such as responsivity, effective quantum efficiency, detectability, and response time

****** interstitial site: a position between the regular positions in an array of atoms or ions that can be occupied by other atoms or ion

******* Jones: unit indicating the detection rate of a light sensor 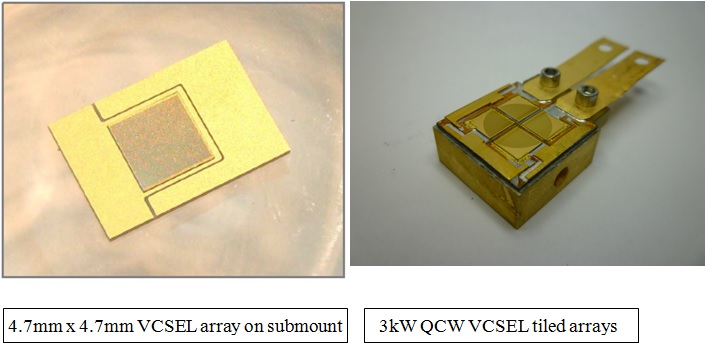 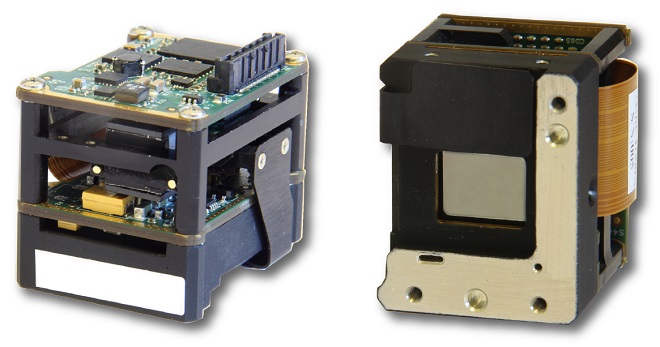 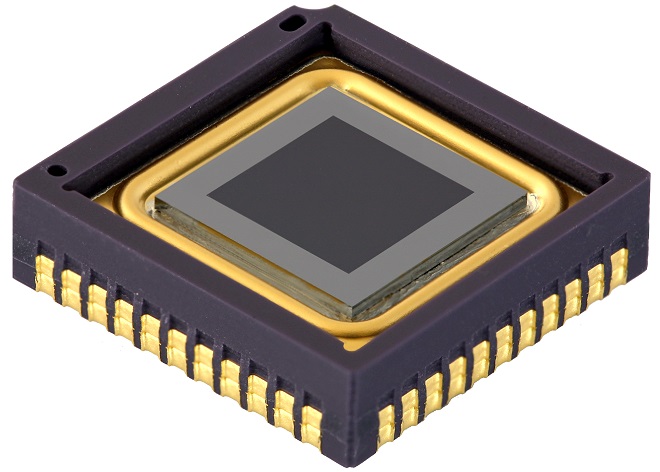