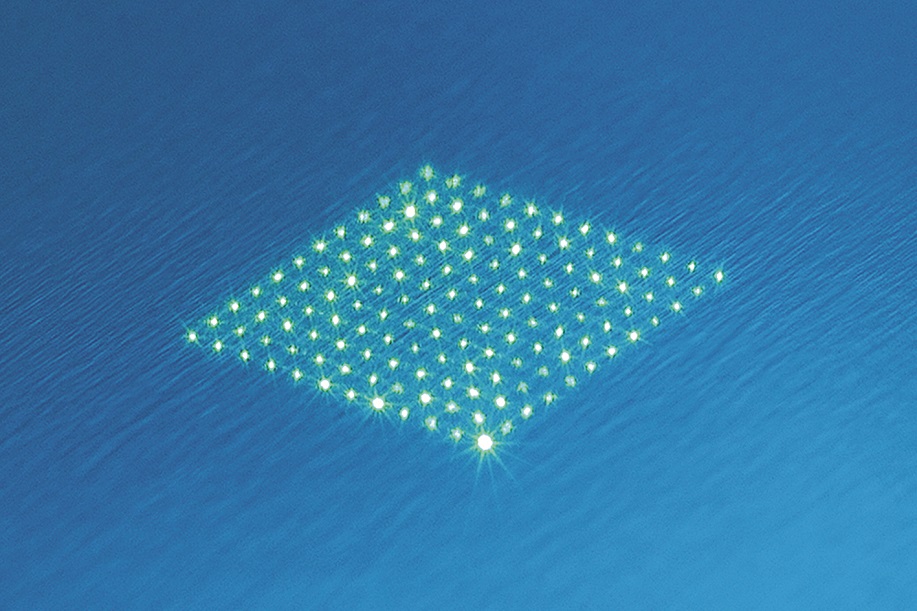 Lasers with ultrashort pulses in the picosecond and femtosecond range are often referred to as ultrafast lasers. They are known for their ultra-precise ablation and cutting results. Unfortunately, processing with such lasers takes time. To address this issue, a new research project, funded by the European Commission, aims to make material processing with ultrafast lasers up to a hundred times faster.

Ultrashort pulsed (USP) or ultrafast lasers can do something very unique: They ablate almost any material without causing a thermal load of the adjacent material. Their cuts are smooth and melt-free, even on a micron scale. All of this makes ultrafast lasers very interesting for industries such as tool making, where hard materials must be processed very precisely.

In recent years, much progress has been made in developing ultrafast laser sources: Lasers with higher average power, higher pulse energy or higher repetition rate have become available. They have been complemented by beam delivery systems, either based on ultrafast scanners or some special diffractive optical elements (DOE), that spread one beam into a pattern of many identical beamlets. Although laser sources and beam delivery systems have improved remarkably, there is still room to grow, in particular when it comes to high-power lasers and high-efficiency processing technology.

A consortium of six partners from industry and research is now planning the next step in the development of the USP-laser process technology. They will develop a powerful 1 kW laser source and combine it with a special optical system that delivers a pattern of more than 60 switchable beamlets. One can see this as a late descendant of the dot-matrix printer.

The consortium consists of the research institute Fraunhofer ILT and the RWTH Aachen University from Germany as well as Amplitude Systèmes, LASEA France, AA Opto-Electronic from France and LASEA from Belgium as industrial research and development partners. The European Commission is supporting the project, named “MultiFlex”, within the framework of the program ICT-04-2018 for three years with an amount of € 4.7 million. 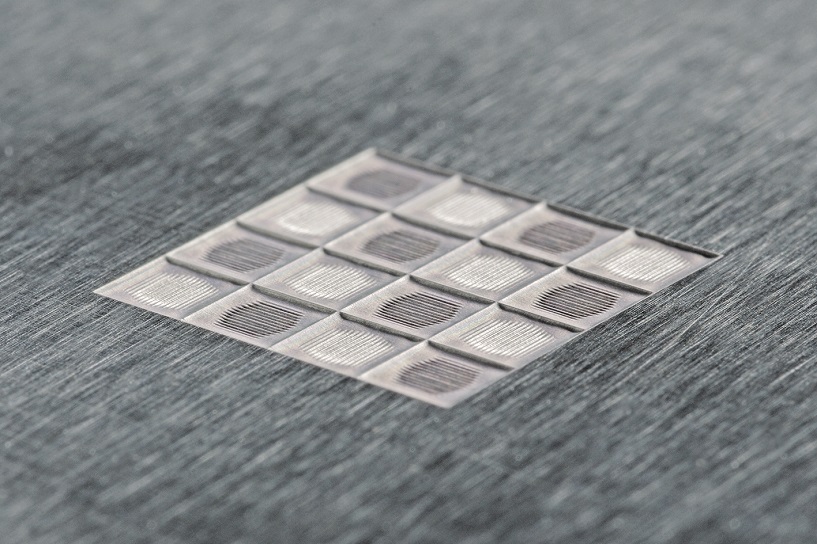 The partners are looking beyond the already challenging system components: They intend to deliver a prototype with all the necessary control technology ready for the shop floor. It will start with a 1 kW laser machine that can deliver up to 1 mJ pulse energy either at the regular 1 MHz repetition rate or in a burst mode with less than 20 ns pulse separation.

The optical system converts the single laser beam into a pattern of more than 60 beamlets, where each single beamlet can be turned on and off separately. The resulting pattern can be directed onto the workpiece with a fast scanner. The complex system will be complemented by an industry grade control unit.

The resulting prototype will undergo an extensive series of tests and be validated in use cases provided by associated industrial end users. It has already been estimated that the prototype will improve the productivity by about 100 fold compared to current standard ultrafast laser processing systems. This will not only allow for significant progress in the tool making industry, but also opens up new perspectives for the application of ultrafast lasers for the texturing and functionalization of large surfaces.

This project receives funding from the European Union’s Horizon 2020 research and innovation programme under grant agreement No 825201.