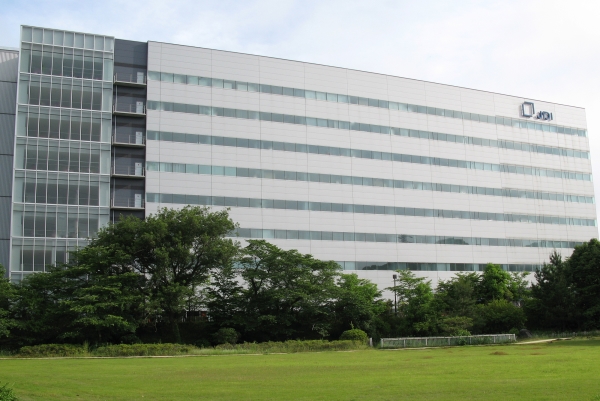 JDI views its high-resolution display business for smartphones and tablet PCs as a major part of its overall business.  Currently, the adoption of 5-inch class full-HD (1920 x 1080 pixels) high resolution (over 400ppi*) displays for high-end smartphones is rapidly increasing.  Also, tablet PCs are expected to transition to higher resolution displays. As a leading manufacturer of high resolution LTPS technology, JDI has opened this new production line to meet increasing demand.  The new line, using the world’s largest mother glass (1500mm x 1850mm) for LTPS technology, will be ramped up to 24,000 sheets per month capacity.  The company plans to increase the capacity thereafter, eventually up to 50,000 sheets per month, considering customer demand and business environment.  The total capital expenditure for the line is estimated to be approximately 200 billion yen.

The new line not only uses 6th-generation mother glass, the largest panel size for LTPS display production, but also accommodates leading-edge production equipment.  High-end mobile devices require displays with high resolution, wide view angle, low power consumption, and thin and narrow dimensions.  The new line, based on LTPS technology which can achieve super-high resolution, will enable the production of the advanced displays, such as wide viewing angle IPS and low power consumption WhiteMagicTM.  Furthermore, Pixel EyesTM, the ability to integrate touch functionality directly into the sensor arrays of the display panel, will also be available.

In April 2012, JDI acquired the line, which was originally a large-size display amorphous silicon panel production plant for the TV market.  JDI has since converted it into a small- and medium-sized display LTPS panel line.  It has three-story cleanrooms and the building area is 201,000m2.

JDI has achieved an early launch of the line with the support of many companies, completing the conversion to LTPS quickly in just over a year after acquiring it, to meet increasing demand from its customers.

With the start of mass production at the line, Japan Display will strive to further respond to its customers’ demands and contribute to the further development of the mobile device market. 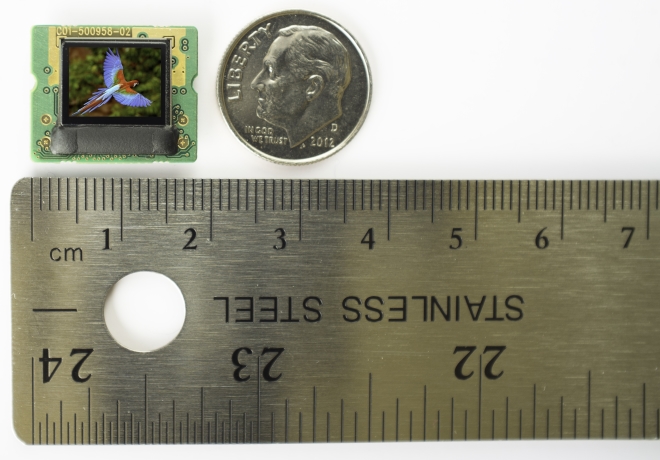 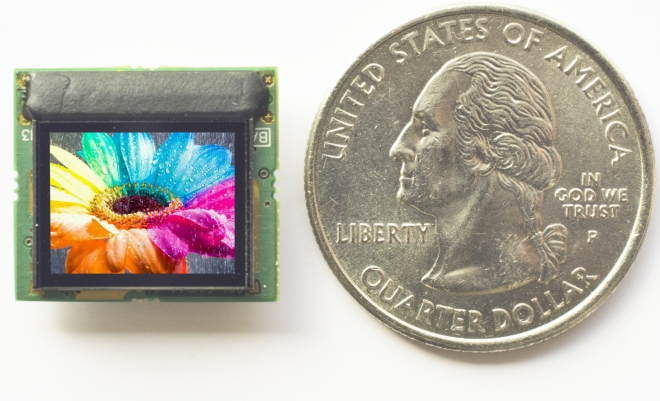