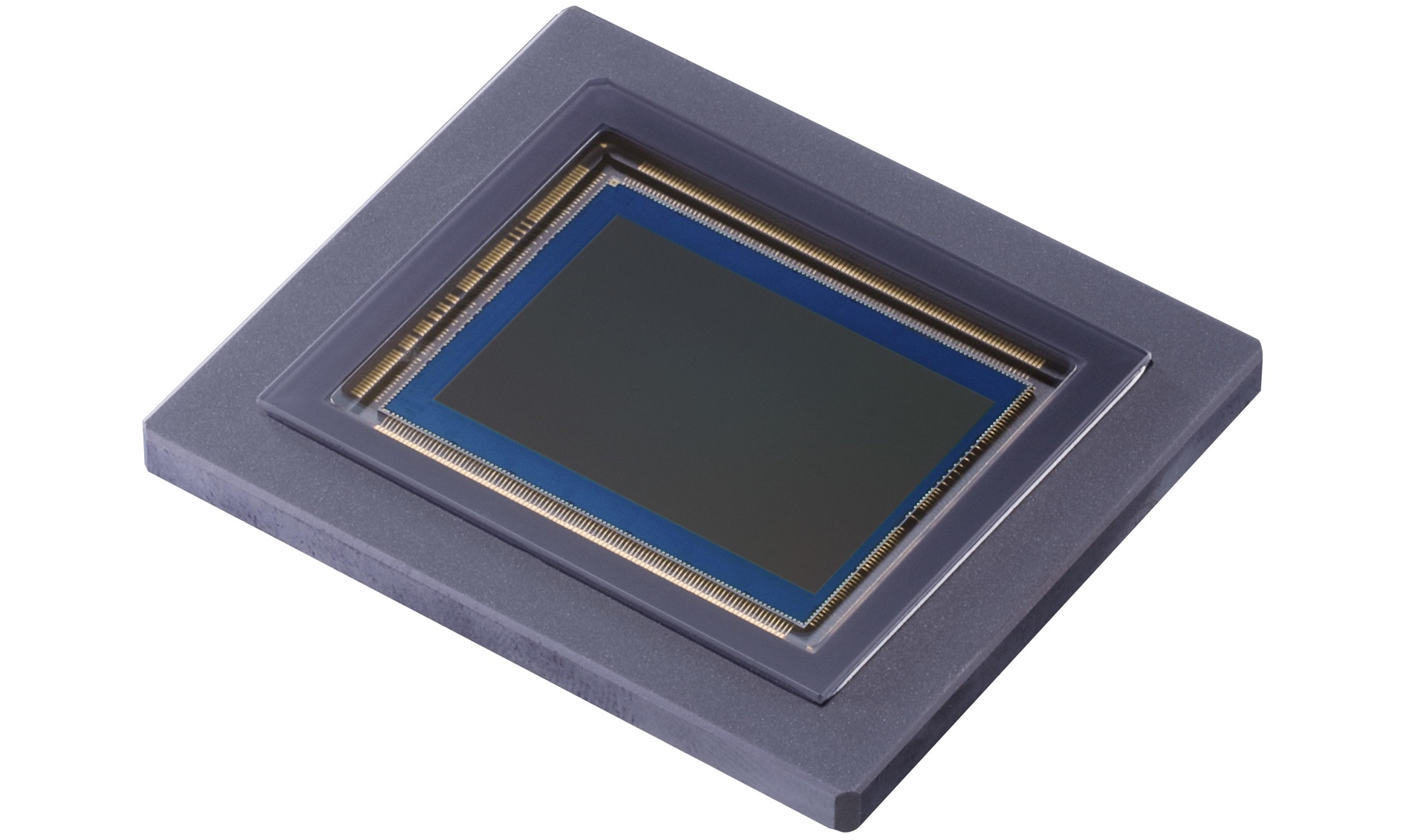 TOKYO, July 10, 2018—Canon Inc. announced today that the company will commence sales of the 120MXSM, a 120-megapixel monochrome CMOS sensor that meets the Company’s heightened shipment inspection standards in response to the needs of such customers as panel makers conducting inspections of increasingly high-resolution flat-panel displays (FPDs) and for designers and manufacturers of inspection cameras.

With the advancement of 4K and 8K video technology and the increasing resolution of display panels, there is a concomitant rise in demand for industrial cameras used in panel inspection. These cameras in turn require high-resolution image sensors that have passed strict shipping inspections. Responding to the needs of such customers as panel makers who conduct FPD inspections and companies that design and manufacture inspection cameras, Canon has commenced mass production and sales of the 120MXSM, an APS-H size (approximately 29.2 x 20.2 mm) 120-megapixel image sensor that meets even higher shipping inspection standards.

The 120-megapixel CMOS sensor achieves a resolution approximately 60 times that of full HD (1920 x 1080). What’s more, this CMOS sensor performs parallel processing to support the high-speed readout of large volumes of pixels, resulting in a maximum output speed of 11.3 gigabits per second and a framerate of approximately 9.4 frames per second. This not only makes possible clear and highresolution images, even when cropping or digitally zooming, but also supports the capture of moving subjects in high resolution.

Since successfully developing a 120-megapixel CMOS sensor in 2010, Canon has continuously striven to improve its technology in order to meet the needs of inspection camera makers that utilize the Company’s sensors. In order to better serve these rising needs, Canon has developed a new algorithm for shipment inspections that identifies sensors which are suitable for more precise panel inspections.

With the implementation of this algorithm, Canon has further raised its standards for inspection during sensor shipping, enabling more precise and accurate detection of such problems as point defects in sensor pixels, damage adjacent to pixels and even damage occurring in extremely narrow pixel groups. As a result, Canon expects that this CMOS sensor will be able to support inspections of next-generation ultra-highprecision panels including large organic LED (OLED) panels and 8K panels.

In addition to the monochrome 120MXSM, Canon’s 120 megapixel CMOS sensor lineup includes the color 120MXSC. Also suitable for inspections, the 120MSXC leverages its strengths as an ultra-high-resolution sensor for such applications as video production, digital archiving and specialized monitoring.

Going forward, Canon will continue to pursue research and development towards greater product quality to meet the needs of customers, while also pursuing the mass production and sales of CMOS sensors for a wide variety of industrial fields.