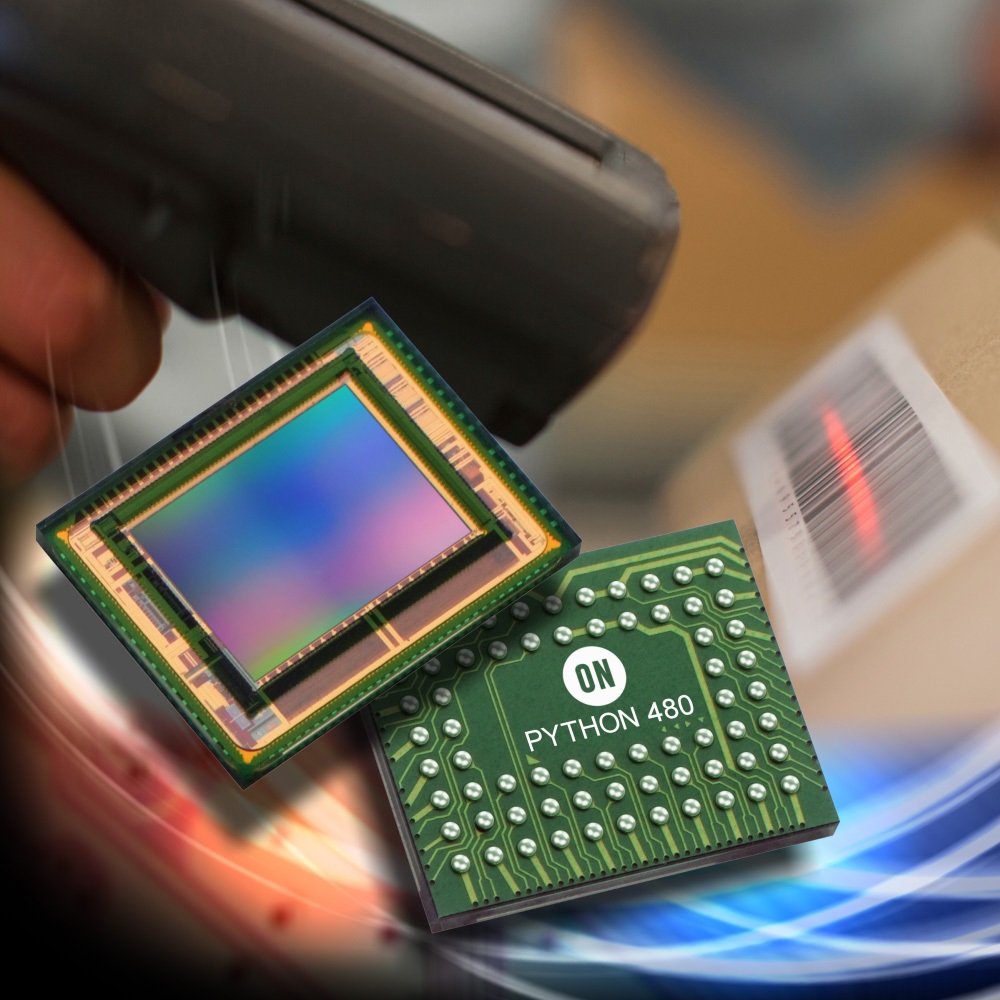 The new PYTHON 480 image sensor shares the same pixel design and SVGA (800 x 600 pixel) resolution as the existing PYTHON 500, but is optimized for both size (with a package 85% smaller than the existing device) and power. Large 4.8 µm global shutter pixels with two available microlens offset options enable high light sensitivity in end-use cases ranging from inspection systems (where short exposure times enable the capture of moving objects without motion blur) to barcode scanning (where large depth of field and small scanning engines are needed). The new device preserves the imaging performance of the PYTHON family of CMOS image sensors while supporting readout speeds of up to 120 frames per second (fps) through either a single-lane LVDS or parallel output.

“The PYTHON family of CMOS image sensors has quickly become an industry standard for cost-effective, high-performance industrial imaging,” stated Herb Erhardt, Vice President and General Manager, Industrial Solutions Division, Image Sensor Group at ON Semiconductor. “With the PYTHON 480, the capabilities of this family are now available to a new tier of imaging applications that were formerly constrained by size, power and cost, providing them with the advanced imaging performance they require.”

The PYTHON 480 is sampling today in Monochrome and Bayer Color configurations in a RoHS-compliant CSP-67 package, with production planned for 1Q2017. A demonstration of the new PYTHON 480 as well as information on the full portfolio of PYTHON image sensors, including low-power, cost-effective configurations of the PYTHON 1300 and PYTHON 5000, will be available at ON Semiconductor’s booth (1C32) at the 2016 VISION trade fair, November 8 - 10 in Stuttgart, Germany.