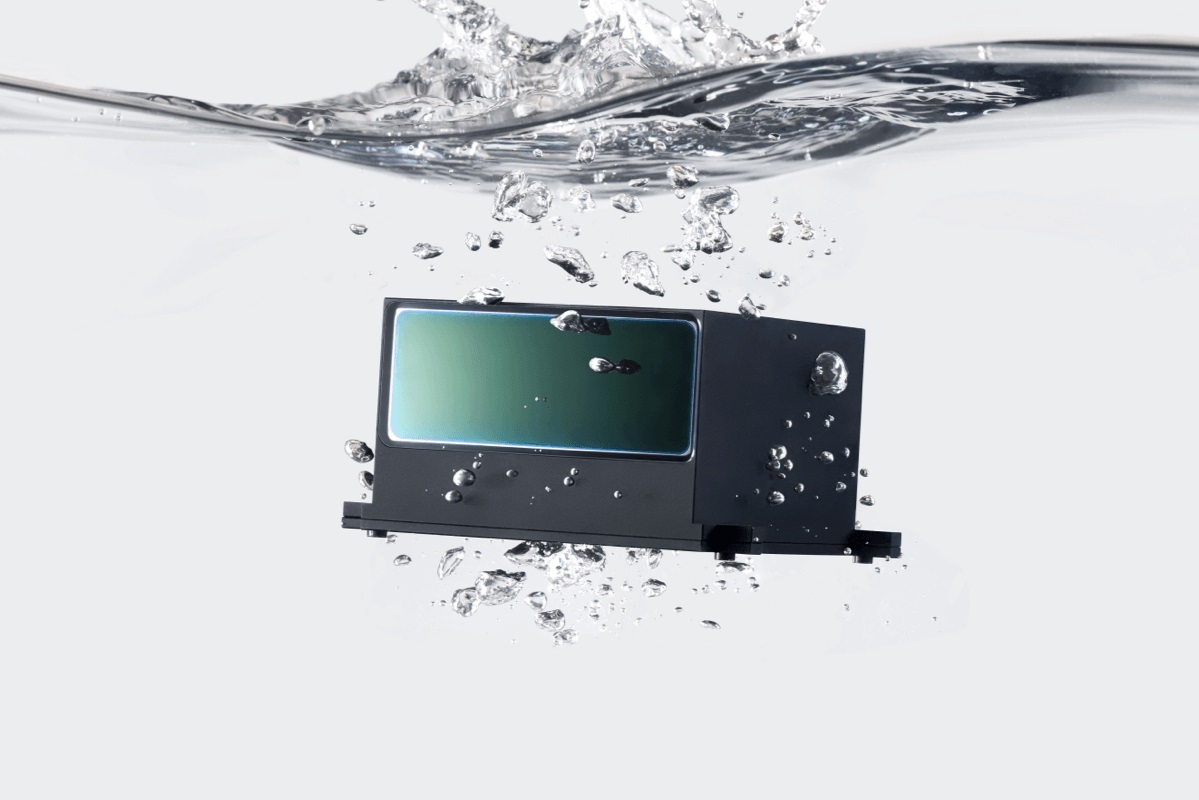 (April.14, 2021 Shenzhen) Ever since its establishment, Livox has determined to be a pioneer to inaugurate the era of spatial intelligence with the mission of promoting the large-scale application of lidar. With products as its ambassadors, Livox has continuously launched cost-effective lidars to the market, winning the recognition of over 2,000 clients from various industry segments, including autonomous driving, robotics, and smart cities.

Background of the birth of HAP

In the era of electric, intelligent and connected automobiles, smart cars equipped with advanced driving assistance functions have emerged, and are winning the favor of more consumers. As a 3D sensor, lidar has the features of long range detection, excellent resolution, little influence from ambient light, and direct acquisition of object distance information, which can significantly improve the reliability and user experience of the intelligent driving system. However, due to its high cost, difficulty in mass production, and unsatisfactory product reliability, lidar has not been applied to the automotive mass production market. But with the cooperation between Livox and Xpeng on its new P5 model, it is about to achieve a breakthrough.

Heavy investment only for automotive-grade lidar

To overcome the three bottlenecks in the lidar industry: high price, low production scalability and poor reliability, and ensure that HAP can meet automotive-grade reliability requirements, Livox has established a test center that can undertake over 70 automotive-grade testing items, and has introduced state-of-the-art testing equipment. Supported by a team of leading industry experts, the test center provides Livox with impressive and efficient testing capabilities, which greatly speed up the product development and iteration in the DV stage.

The HAP officially released today has passed over 70 items of automotive-grade reliability test, such as EMC (Electro Magnetic Compatibility), mechanical engineering, environmental reliability, to enable it to meet major car makers’ standards and other industrial standards, such as ISO 16750.

Mass production is the mission

In order to comprehensively improve HAP’s mass production efficiency and control its production process, and ensure consistent product quality, Livox has decided to build a new intelligent manufacturing center, and introduced fully automated lidar assembly lines. Through the patent multi-laser transmitter and receiver module integration and packaging technology (DL-Pack), Livox has greatly improved the efficiency of bottlenecks in traditional lidar production, such as the focusing process. By increasing the UPH (units per hour) to 40 pieces/hour, each of the HAP production lines boasts an annual capacity of up to 200,000 pieces. In addition to the highly automated lidar assembly lines, the intelligent manufacturing center is also equipped with several world-class SMT (Surface Mount Technologies) production lines with the designed PPM (Parts Per Million) at 10 to meet Livox’s future expanding needs for the efficient production of its own core lidar components.

Thanks to the above efforts, HAP’s manufacturing capacity has been significantly ahead of the industry average, and it is at the forefront of mass production in the lidar industry, which fully guarantees the potential for mass production of lidars and their serial application in vehicles.

The detection range of HAP for objects with low reflectivity (at 10% reflectivity) can reach 150m. HAP features a horizontal FOV of 120°, an angular resolution of up to 0.16°*0.2°, and a point cloud density equivalent to 144 lines. 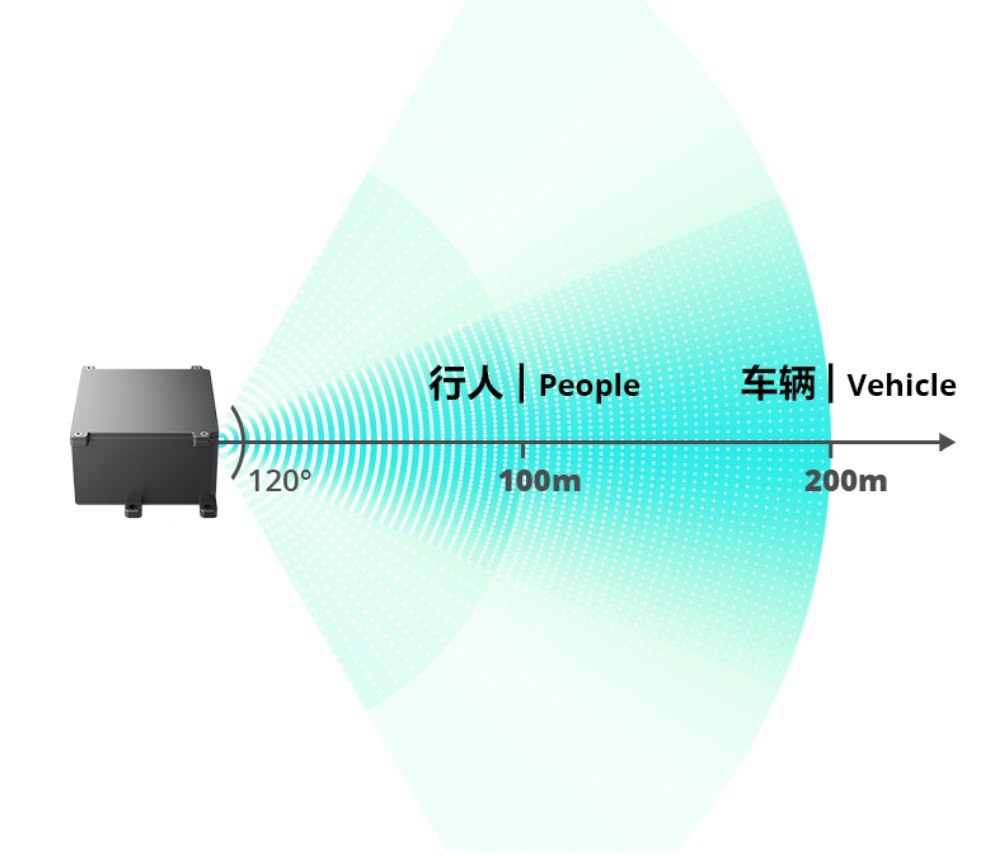 Suppported by HAP lidar, the traditional ADAS system will be more effective in dealing with scenarios such as HWP (High Way Pilot), close cut-in vehicles in urban traffic jam, night driving, adaptive cruise on curves, and Park-by-Memory, so that users can enjoy a better functional experience with ease and security.

Through a cleverly designed rotating-mirror technology, Livox developed and applied a brand-new “ultra FPS” (Frames Per Second) lidar technology concept. When HAP is turned on, the objects within the lidar’s ROI of FOV will be scanned twice against the rest area. The feature offers enhanced safety for road users when driving at high speeds or surrounded by crowds of pedestrians and bicycles.