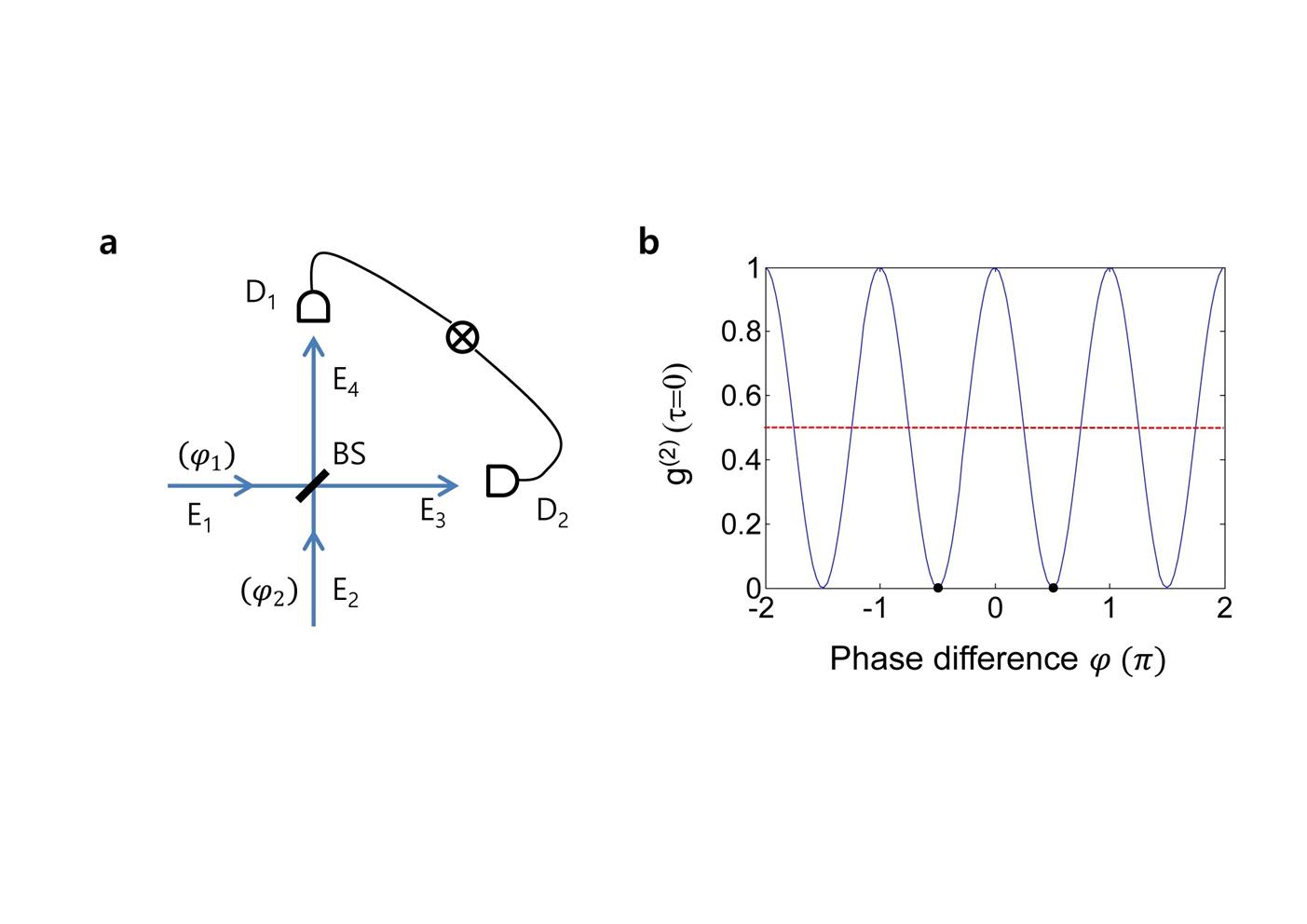 GIST (Gwangju Institute of Science and Technology, President Kiseon Kim) School of Electrical Engineering and Computer Science Professor Byoung Seung Ham (Center for Photon Information Processing Director) proved the wave power of light as a counterargument to the unspecified particle in the quantum (nonclassical) of light, which became the core theory in quantum mechanics.

Duality of light: Light has both particle and wave properties. Particulateness is a substance, and it has kinetic energy to move a substance when it collides with another substance. The wave of light energy forms a constant curve like a wave, indicating various color layouts due to its wavelength.

This study is expected to serve as a catalyst for re-igniting the so-called Copenhagen Interpretation centered on Niels Bohr, Erwin Schrodinger and Albert Einstein, which appeared in quantum mechanics starting about 100 years ago.

Copenhagen Interpretation: In the mid-1920s, it was about the physical interpretation of nature centered around the founders of contemporary quantum mechanics such as Bohr and Schrödinger. Quantum superposition is the key principle.

Light is a particle in the existing mainstream theory of quantum mechanics (eg single photon double slit experiment or quantum entanglement). In other words, it has been understood as a particle that does not have specific phase information, and Professor Byoung Seung Ham demonstrates that the pulsation of light (phase information) is a key principle in determining the non-classicality (quantumity) of light, suggesting a basis for expanding quantum mechanics from the micro-world into the macro-world.

Quantum entanglement is a representative quantum superposition (or nonclassical) phenomenon based on quantum superposition, which means that two particles, which are very far apart, for example, are closely connected in a specific phase, polarization, wavelength, etc. This is a concept that is difficult to understand with conventional common sense. A representative way to prove this is anticorrelation on the beam splitter for photon pairs.

Professor Byoung Seung Ham proved theoretically that the anti-correlation of light is not a phenomenon that occurs only in a photon pair consisting of an unspecified particle pair, such as sunlight, but can be expressed only when the photon pair has a specific phase relationship, suggesting that the quantum nature of light has its core principle in the wave nature of light.

Therefore, the beam splitter, which demonstrates the quantumity of typical light, has been a key tool in photonic quantum computing, and proved that it can be replaced with a classic Mach-Zehnder interferometer. Accordingly, since there is no difference in achieving quantumity, whether light is a single photon or laser light, the Mach-Zehnder interferometer is a key tool for realizing the macroquantumity of light (near Schrödinger's cat).

Schrödinger's cat: A thought experiment devised by Schrödinger to criticize Copenhagen's interpretation of quantum mechanics. The paradox is that if a quantum object that can be explained by considering overlapping measuring device together, then the measuring device must also cause overlap. The problem is that the superimposed wave function is reduced the moment it is measured.

Professor Byoung Seung Ham said, "In conclusion, the wave nature of light is no different from the classical mechanics that represent macroscopic phenomena such as laser or optical communication, and it is predicted that the quantum of light is possible even in the macroscopic state. This is expected to contribute to widening the horizon of existing quantum mechanics such as communication, computing, and sensing, which have quantum effects."

The results of this study, conducted by GIST Professor Byoung Seung Ham, were published online on April 30, 2020, in Scientific Reports, a sister magazine to Nature.

Professor Ham has also submitted a theoretical paper on the implementation of higher-order quantum states that are currently not possible with quantum technologies and a method of high-level cryptographic communication that is unconditionally safe and compatible with optical communication.

The origin of anticorrelation for photon bunching on a beam splitter