LOCHOVICE (January 2, 2018) - Optaglio, the global leader in high-resolution security holograms, today announced meeting a key milestone in its holograms mathematic simulation project, delivered together with Ostrava Technical University. Results of the project are expected to shorten a time for new ID documents launch. They will also enable the creation of protection elements that are small artworks and abundantly use visual features that cannot be imitated.

Instead of the laser, Optaglio uses a stream of electrons for the creation of its holograms. This stream is directed by mathematic algorithms that cannot be derived from the hologram. An extremely subtle structure is thus generated that reflects light and creates holographic visual illusions.

With mathematical simulation, even before the creation of the hologram all details and aspects can be examined, such as the appearance of illusion objects in different coloured light, different angles of coming light, different intensity etc. Graphical designers, marketing experts and security trainers will thus be able to take part in an informed discussion about design.

In addition to that, it can be identified what other holographic methods would lead to similar visual effects. It will help to create design at which point most important Simulation enables comparing visual effects reached through different holographic technologies and designing hologram so that the central optical element is distinguishable easily a and it imitation is extremely difficult. Holograms designing has been based only on intuition and experience until know. Occasionally it was necessary to create several versions before the result was entirely satisfactory. 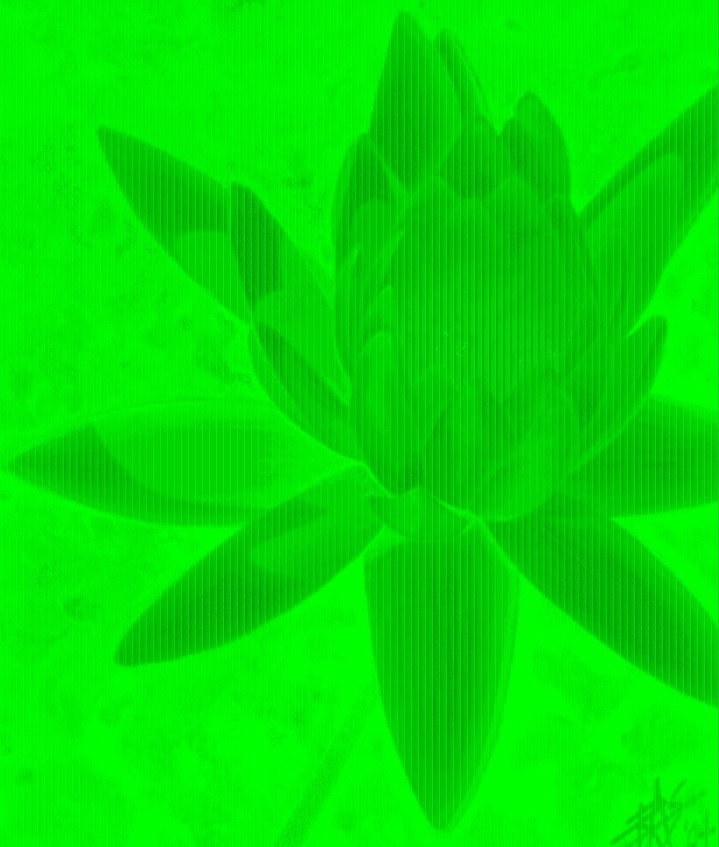 The simulation tools currently cover Optaglio´s 3D effects. They will be extended step by step to include all kinds of holograms, effects and mastering technologies. “During the last year, we have introduced several innovations that enhance advantage over falsifiers. However, it is critical to create a design that applies these innovations, uses them fully and can be easily recognised by inspectors. The simulation is an important tool for creating such design,“ says Dr. Tomas Karensky, Senior Research Manager in Optaglio. “I believe that it will be also interesting for brand protection. Premium brand manufacturers need to move from protection as a defensive cost to protection as a key element of design. Simulation can help significantly also in this area.“

About Optaglio
Optaglio is a research organisation and the global leader in high resolution e-beam lithography security holograms. During almost 25 years of our history, we have delivered billions of holograms to governments, card manufacturers, security printing companies, premium brand producers and other organizations in more than 50 countries around the world.

In 2015, a large scientific centre and production facilities were opened in Lochovice, Czech Republic. The company currently employs almost 100 people in the United Kingdom and Czech Republic.

Optaglio, certified to relevant international standards, operates under strict 24/7 security supervision. Our comprehensive security system covers people, processes, data and facilities. The company is a member of International Hologram Association (IHMA) through which it registers all its security devices and holograms in the central security register, in London.

More information is available on www.optaglio.com