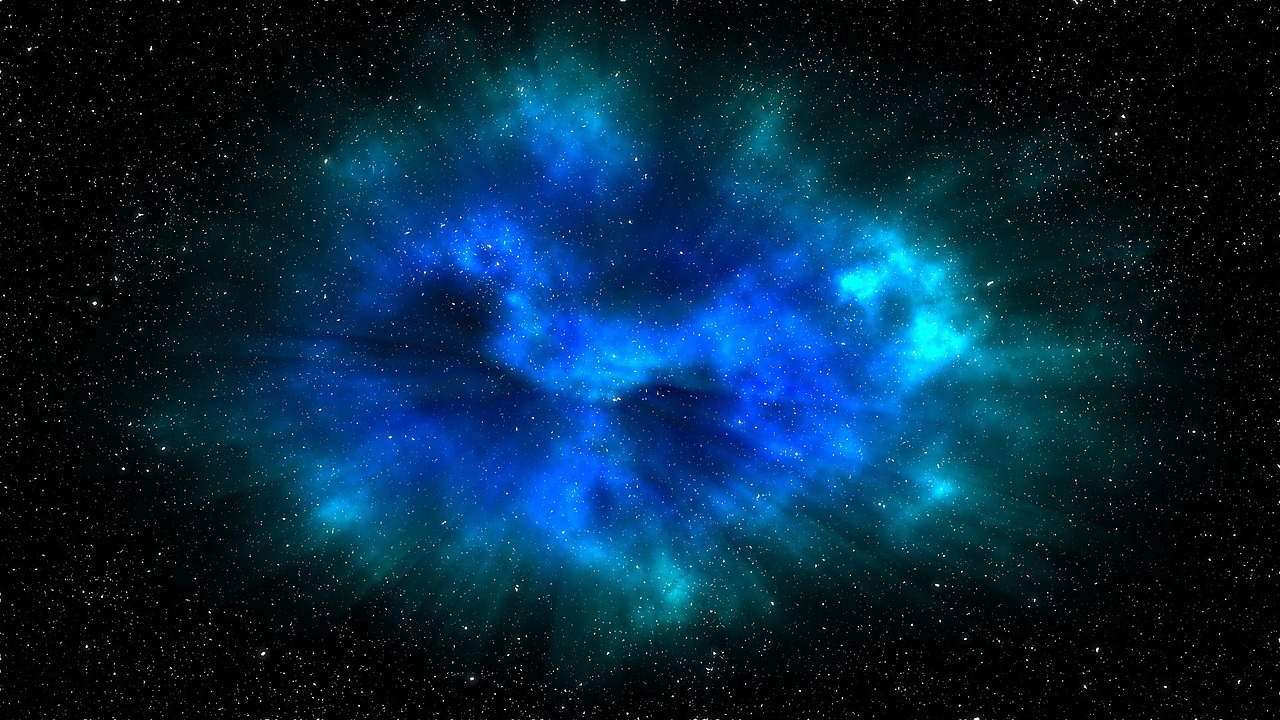 Scientists behind a theory that the speed of light is variable - and not constant as Einstein suggested - have made a prediction that could be tested.

Einstein observed that the speed of light remains the same in any situation, and this meant that space and time could be different in different situations.

The assumption that the speed of light is constant, and always has been, underpins many theories in physics, such as Einstein’s theory of general relativity. In particular, it plays a role in models of what happened in the very early universe, seconds after the Big Bang.

But some researchers have suggested that the speed of light could have been much higher in this early universe. Now, one of this theory’s originators, Professor João Magueijo from Imperial College London, working with Dr Niayesh Afshordi at the Perimeter Institute in Canada, has made a prediction that could be used to test the theory’s validity.

Working with their theory that the fluctuations were influenced by a varying speed of light in the early universe, Professor Magueijo and Dr Afshordi have now used a model to put an exact figure on the spectral index. The predicted figure and the model it is based on are published in the journal Physical Review D.

Cosmologists are currently getting ever more precise readings of this figure, so that prediction could soon be tested – either confirming or ruling out the team’s model of the early universe. Their figure is a very precise 0.96478. This is close to the current estimate of readings of the cosmic microwave background, which puts it around 0.968, with some margin of error.

The idea that the speed of light could be variable was radical when first proposed, but with a numerical prediction, it becomes something physicists can actually test. If true, it would mean that the laws of nature were not always the same as they are today.
– Professor João Magueijo

Professor Magueijo said: “The theory, which we first proposed in the late-1990s, has now reached a maturity point – it has produced a testable prediction. If observations in the near future do find this number to be accurate, it could lead to a modification of Einstein’s theory of gravity.

“The idea that the speed of light could be variable was radical when first proposed, but with a numerical prediction, it becomes something physicists can actually test. If true, it would mean that the laws of nature were not always the same as they are today.”

The testability of the varying speed of light theory sets it apart from the more mainstream rival theory: inflation. Inflation says that the early universe went through an extremely rapid expansion phase, much faster than the current rate of expansion of the universe.

These theories are necessary to overcome what physicists call the ‘horizon problem’. The universe as we see it today appears to be everywhere broadly the same, for example it has a relatively homogenous density.

This could only be true if all regions of the universe were able to influence each other. However, if the speed of light has always been the same, then not enough time has passed for light to have travelled to the edge of the universe, and ‘even out’ the energy.

As an analogy, to heat up a room evenly, the warm air from radiators at either end has to travel across the room and mix fully. The problem for the universe is that the ‘room’ – the observed size of the universe – appears to be too large for this to have happened in the time since it was formed.

The alternative theory is inflation, which attempts to solve this problem by saying that the very early universe evened out while incredibly small, and then suddenly expanded, with the uniformity already imprinted on it. While this means the speed of light and the other laws of physics as we know them are preserved, it requires the invention of an ‘inflation field’ – a set of conditions that only existed at the time.

‘Critical geometry of a thermal big bang’ by Niayesh Afshordi and João Magueijo is published in Physical Review D.